The Alcohol Challenge and Icefields Parkway 2

I’ve decided this year to again challenge myself to abstaining from all forms of alcohol for an entire month straight (See last year’s announcement and interim results). My official abstinence started last Monday on St. Patrick’s Day and will end on April 18th.

For some, going an entire month without any alcohol is not a difficult task, but with my culture, alcohol is ingrained in almost every aspect of my social life. It’s always a drink after work with the work gang, a couple drinks out with your friends on a Friday or Saturday night, a cold one after playing hockey and the list goes on and on. Hence why this is a “challenge” instead of merely just a “task”.

The goal this year is to maintain my social life as it was before the abstinence. Last year I basically gave up my social life in the absence of alcohol, but this year it will be different. I want to maintain my social habits and culture but simply remove the alcohol from the equation. It should be an interesting result; I’m hoping it will be different than last year’s outcome which was simply “my life is dull without alcohol”. The other half of the goal is to pick up physical activities that I would otherwise not do. I will hopefully get back into running on a regular basis, something that I started doing again when I was working in Calgary.

In other news, Han visited me in Calgary for the Easter long weekend and we had an amazing time. The weekend included staying in a secluded cabin overlooking the Athabasca river and the beautiful Alberta mountains. We took up hiking, cross country skiing, downhill skiing (Han) and snowboarding (Me). It was a great action packed 3 days and we even had the chance to stay in a beautiful wooden log lodge in Golden, British Columbia.

Several people told me to drive on the Columbia Icefields Parkway to Jasper, Alberta because it is supposed to be the most beautiful drive in the world. After driving up to Jasper and back on the Icefields Parkway, I have to say it is the most beautiful drive I’ve ever experienced (It tops driving through Utah and along the Grand Canyon). The mountains are majestic, the glaciers are breathtaking, and the photos I’ve posted below do no justice; but I’ll share my favourite 22 pictures anyway (Out of hundreds of pictures I took): 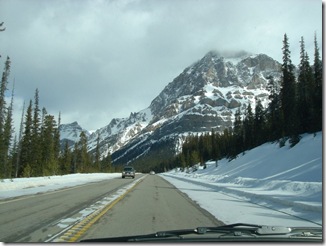 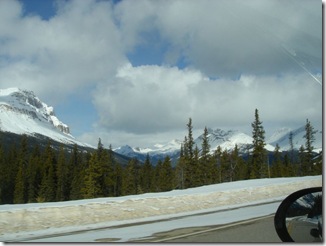 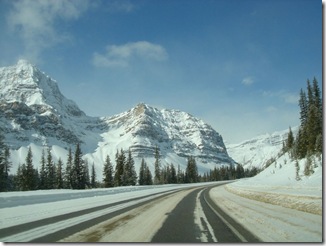 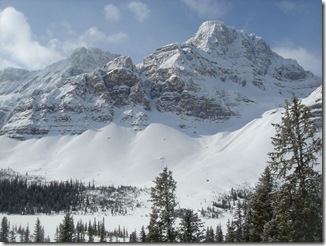 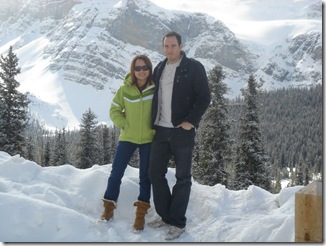 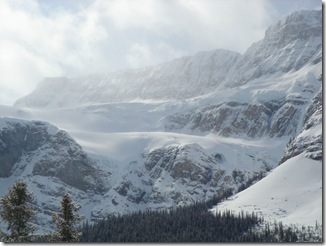 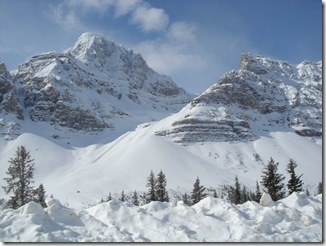 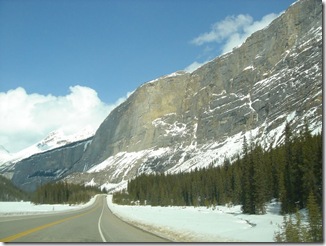 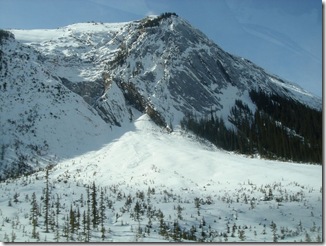 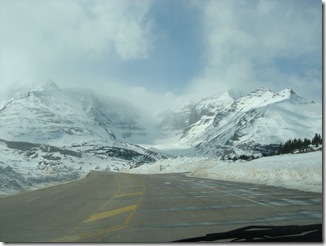 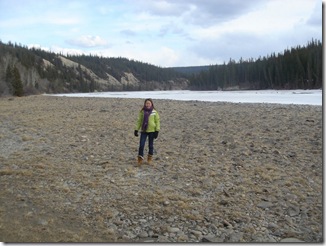 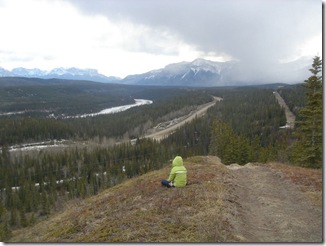 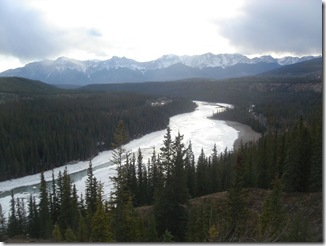 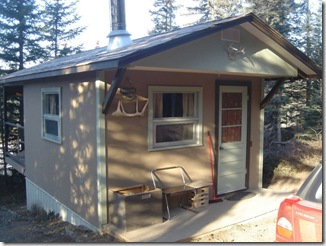 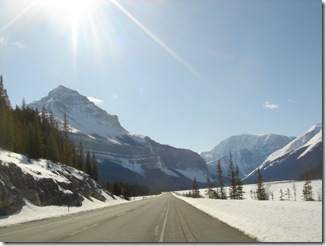 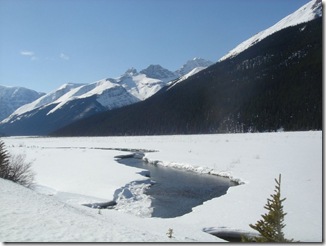 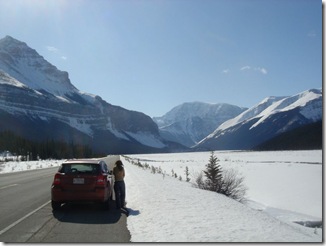 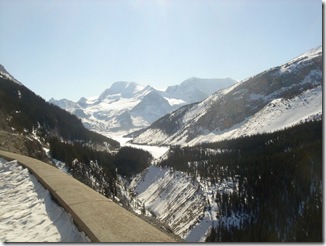 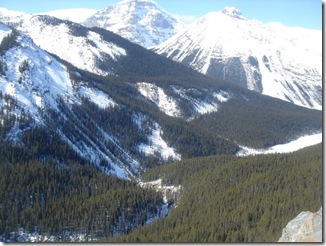 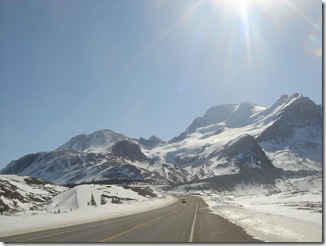 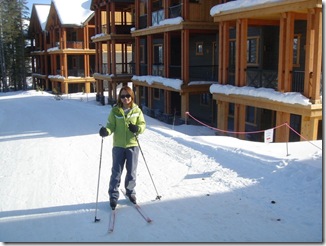 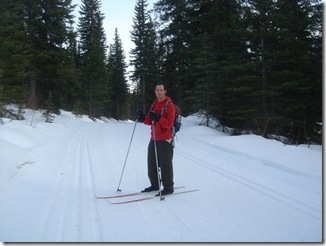 2 thoughts on “The Alcohol Challenge and Icefields Parkway”