Adventures of the Past, Present and Future 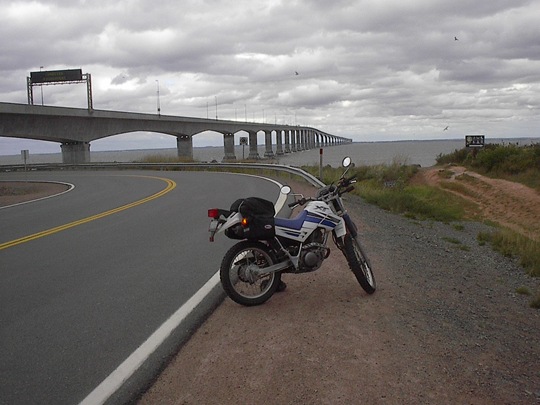 It’s 30 degrees Celsius – the wind is blowing in my face, and bugs are splattered across my goggles as I cruise along the Trans Canada Highway. It’s September 2004 and I’m on a solo motorcycle epic adventure that took me 4,712.5KM on my Yamaha XT 225cc enduro motorcycle to explore 5 provinces in just 9 days. 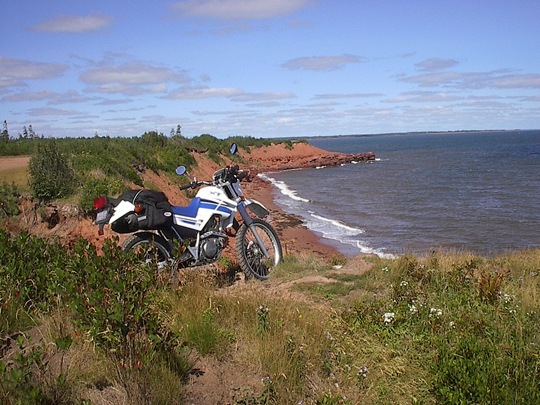 Walking home from work tonight reminded me of the 24-year-old explorer of my previous self. Little has changed in the ensuing 5 years – I still yearn for an adventure and a challenge – and most of my adventures involve the open air. 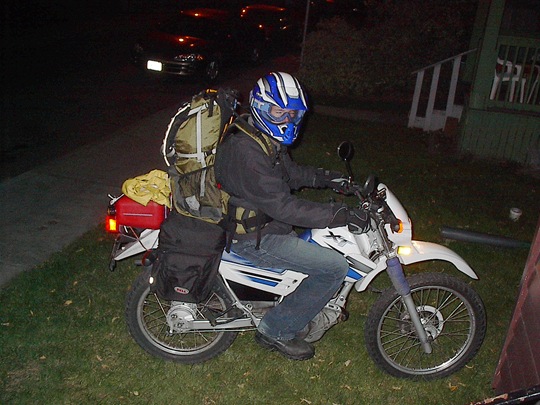 Last summer I was looking to pick up a new summer hobby. It had been 3 years since I sold my motorcycle – if it can be considered a motorcycle – and I had always dreamed about owning a KTM 990R or a BMW F650 enduro motorcycle and riding it across the continent.

But burning more oil and emitting pollution and carbon into the air was something I was trying to avoid altogether. Bicycling is a great sustainable hobby that I truly enjoy, but I’ve never been a fan of sharing the highway with cars doing 100KMH+ on long bike trips.

Then one day I was biking across the white pedestrian bridge that crosses the Humber River where the river meets Lake Ontario in Toronto when I noticed a beautiful and peaceful yellow sea kayak exploring about the river. It was at that moment that I experienced an epiphany that would forever change the way I view the world. Within 2 weeks I had purchased my first ever kayak and by the end of the summer I had completed a 107KM 2-day kayak adventure. 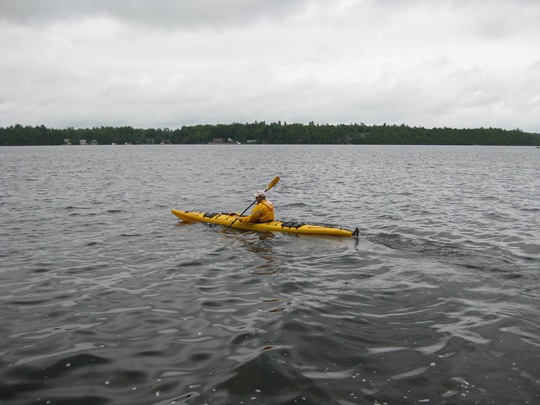 Being out on the water on a kayak is a feeling like no other. You’re free from exhaust fumes, free from traffic, free from dependence on oil, and it allows you to experience a side of nature that you wouldn’t otherwise be able to experience. Kayaking is also a fun way to travel – albeit much slower than cycling. If only I had known about this great sustainable hobby when I was a teenager – I would have saved the thousands of dollars I spent on my pollution-spewing toys – snowmobiles, dirt bikes, and four wheelers. 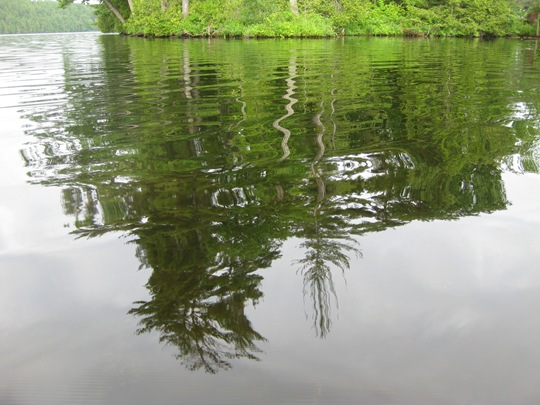 I spent the better part of the two days over the weekend kayaking at a cottage that my sister had rented in Bobcaygeon. I couldn’t help but resent the big motor boats and Sea Doo’s on the lake disturbing my sacred bonding with nature. There was once a day when all I wanted to do is ride on Sea Doos and power boats, but I now feel that these luxuries are only a product of an unnatural and harmful existence.

The great Henry David Thoreau (1817-1862) – who died before the Wright brothers were born – said it best – “Thank God men can not as yet fly and lay waste the sky as well as the earth”. 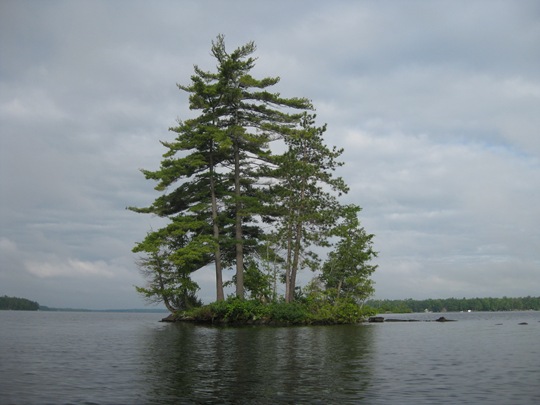 Now the year is 2009 and I have begun preparing for my next great adventure, a 560KM solo kayak trip from Toronto to Montreal. Being on the water and sleeping alongside nature for 2 weeks will be an unforgettable experience – much like riding my small motorcycle alongside the countless trucks on the 401 on my way out East, or running out of gas in New Brunswick and hitchhiking to a gas station or almost being blown off the 12.9KM Confederation bridge from New Brunswick to PEI.

We can all learn something from Thoreau’s philosophy on life. One of my favourite Thoreau quotes is “That man is the richest whose pleasures are the cheapest”.