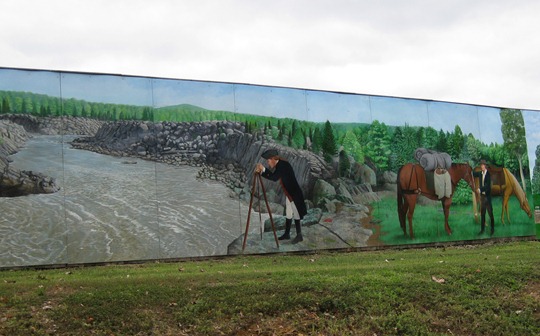 A recent ABC News article claims that the financial crisis has driven down global carbon emissions, leading to the largest fall in emissions in more than 30 years.

Although this article concedes that carbon trading schemes – such as those implemented within the European Union – are likely a contributing factor to reducing emissions, it fails to acknowledge one of the most important and effective aspects of the environmental movement: social change.

Fair enough, I mean, a massive change in society’s concern for mother nature is not something that can be easily quantified. But it is irresponsible to fail to even mention this important phenomenon.

I agree with the assessment in this article that a rise in emissions correlates strongly to a rise in the economy or the wealth of a nation. People consume (and waste) more when they have more disposable income. But a decline in emissions doesn’t have to only be caused by a declining economy.

Let’s look at some potential causes of a decline in emissions:

The social awareness aspect is the very reason this website – and thousands of other websites alike – exist. We’re here to increase awareness. The Urban Country’s objective after all is to “help readers (and ourselves) become more aware about how we can all help to make a positive impact.”

Often overlooked in the media, a change in society is the only way we will achieve the lofty goal of living truly sustainable lifestyles and minimizing and eventually eliminating our footprint to the earth – if mankind survives long enough.

A deep recession isn’t the answer to solving this challenge, but it can however remind us that we are living beyond our means, and certainly beyond our needs.

The rise in environmental awareness can be seen all around us. The President of the United States of America admits that something has to be done: “We understand the gravity of the climate threat. We are determined to act. And we will meet our responsibility to future generations”.

I have personally seen changes in people’s attitudes all around me and I feel we are beyond the 5-year-old arguments about whether climate change is real or not. The bottom line is that we are on a path that isn’t sustainable and we need to change our lifestyles.

Our air and water is polluted, wildlife threatened, landfills are filling up, and we are consuming massive amounts of non-renewable resources simply to sustain this “middle class” lifestyle that has become the norm in our society.

From the frequent news articles promoting environmentalism, to the CBC’s 1 million acts of green, to the hundreds of billions of dollars being invested in “green technology” – initiatives that promote the preservation of the environment are becoming extremely common in today’s society.

It’s a good feeling to see the majority of grocery shoppers finally using reusable bags. Most people I know avoid bottled water, and reusable coffee mugs are far more common now than 5 years ago. I see a lot of people doing their best to drive less, bike to work more, and using public transit when they can.

Buildings that meet the LEED Gold rating are going up in record numbers, green roofs are becoming more common, wind farms are popping up all over North America and Google is renting sheep to mow its lawn.

In the past, people would rarely question the expectation set by the corporate marketing geniuses. But now, more than ever people are questioning their own consumption. Do I really need a new car every two years? Do I really need to fill the laundry detergent cup up to the recommended level?

No, probably not. Your two-year-old car still gets you from point A to point B; and if you use a quarter of the recommended amount of laundry detergent, you will find your clothes will still end up clean. 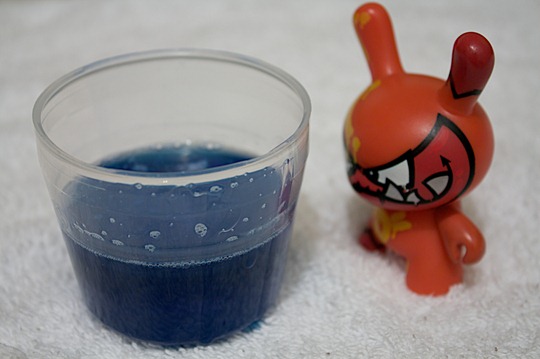 We have to realize that auto manufacturers tell us that we need to buy new cars every two years because they want to maintain high profits in a more competitive market. We shouldn’t succumb to this level of consumption just because Ford said we should – it takes us so far beyond what our needs really are.

These are the types of questions that I see people questioning more and more these days. You might say it’s an indirect result of the recession, but there is no denying that our society is changing and we are perhaps only a decade (or less) away from hitting an environmental tipping point where we will see major changes in how the average person views mother nature.

It is a very exciting time for us to celebrate the small accomplishments we’ve made and continue in a positive direction.