Street Racing & Speeding Is No Accident: The Death of Paul Walker 10 The loss of two lives is indeed tragic, and my condolences go out to the families of Walker and Rodas.

But crashing while speeding in a car that was designed for racing is no accident. It is negligence. Speeding in a race car on public streets puts your own life in danger as well as other people around you. It is fortunate that another driver, or a pedestrian or a bicyclist was not killed in this collision.

The untimely death of Walker has elicited much interest from the media and the public in general. But instead of condemning the type of selfish behaviour that led to Walker’s death, people seem to be revelling the very thing that killed Walker: fast cars.

Police are citing offenders and impounding the vehicles of fans doing dangerous stunts, like burn-outs, donuts and other racing acts where Paul and Roger Rodas crashed in Santa Clarita, Calif.

One of the outlet’s producers even witnessed people speeding at the crash site, burning rubber and peeling out to show their support for the actor and his race car driver friend. This is making a sad and dangerous situation even worse, since the drivers in question could potentially cause more deaths and car crashes in the area.

Driving race cars at a high rate of speed on public streets should be condemned. Race cars should be driven on closed race tracks. Period.

If we look at the facts leading up to this incident, it was only a matter of time before something like this happened. In fact, this does happen often: More than 34,000 people died in the United States in motor vehicle collisions in 2012. But these incidents normally do not draw as much attention, since they don’t normally involve a Hollywood star.

Here are some facts that led to this collision:

Accident investigators “have received eyewitness statements that the car involved was travelling alone at a high rate of speed,” the Los Angeles County Sheriff’s Department said in a written statement Monday. “No eyewitness has contacted the (department) to say there was a second vehicle.”

The two had taken what was expected to be a brief drive away from a charity fundraiser and toy drive at Rodas’ custom car shop in the Southern California community of Valencia, about 48 kilometres northwest of Los Angeles. Walker’s publicist said the action star was the passenger.

2) The collision site is well known for street racing

The street where Walker and Rodas died is apparently well known for street racing, since it forms a loop and consists of primarily industrial buildings, with very little traffic on weekends. 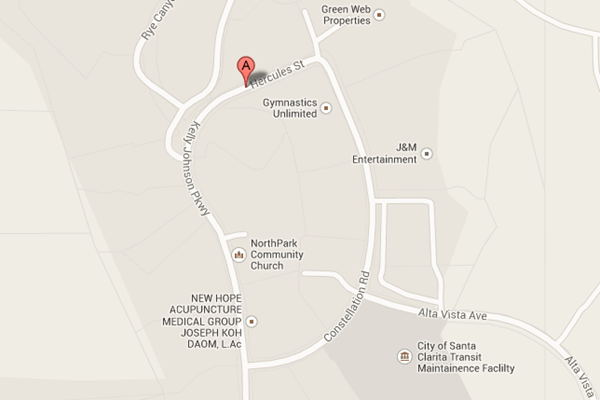 The burnout and donut marks on the street near the crash site are indicative of the prominence of street racing on this strip: 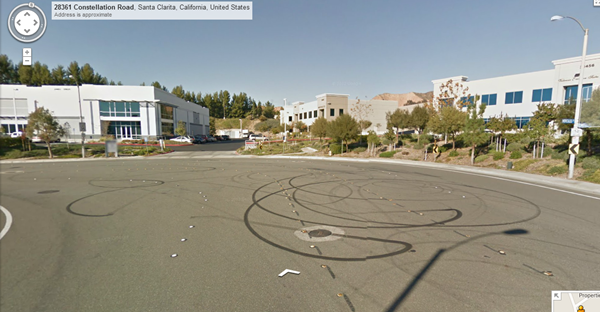 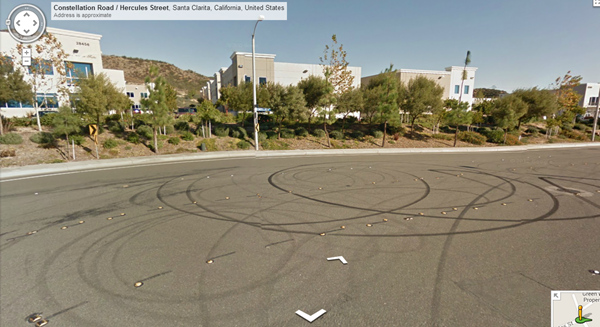 3) Porsche issued a warning about the Carrera GT’s power

A 2004 memo from Porsche headquarters explained how the Carrera GT should be driven and warned that not just anyone should be behind the wheel, because of its powerful engine and sensitivity to road conditions.

Rodas, 38, and Walker, 40, co-owned an auto racing team named after Rodas’ shop, Always Evolving. Rodas was a financial adviser as well as a professional driver who competed in 10 Pirelli World Challenge GTS races in 2013. He finished second in rookie of the year standings, circuit spokesman Dave Drimmie said.

10 thoughts on “Street Racing & Speeding Is No Accident: The Death of Paul Walker”