I arrived back in Toronto around 3:30PM today. We were supposed to arrive last night at 10:30PM. We ended up spending the night in Chicago. We also had bad luck on the way to Puerto Rico as well; we sat at the Chicago airport for 13 hours due to airplane mechanical problems. So we only ended up with 5 full days of vacation, minus the catch up on sleep day, and a sick day that I had on Wednesday, and 3.5 days of flying.

Here are some more pictures from the last 2 days on the “island of enchantment”. I also wanted to holla at all the great people we met this weekend including: Mike & Chuck (Acton), Joel & Natasha (Niagara), Sarah & Sumaira (Toronto), Richard (Toronto), Richard (Kamloops), Joanna & Shannon (Windsor), Edna (Montreal), and everyone else who I’m forgetting.

I’m off to bed shortly to catch up on some much needed sleep. 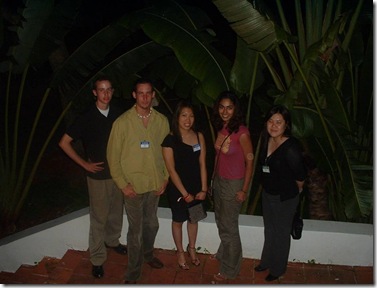 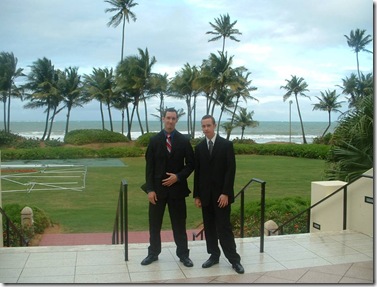 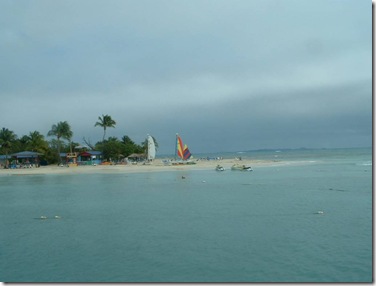 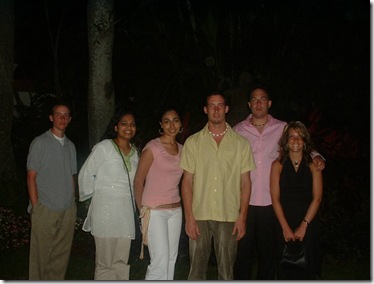 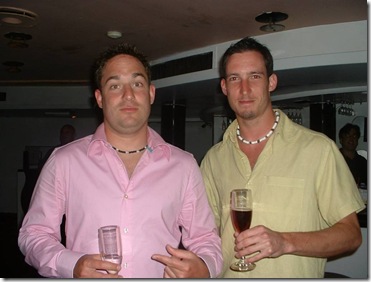 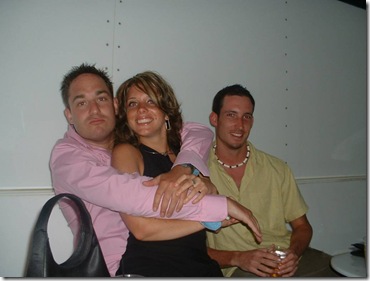