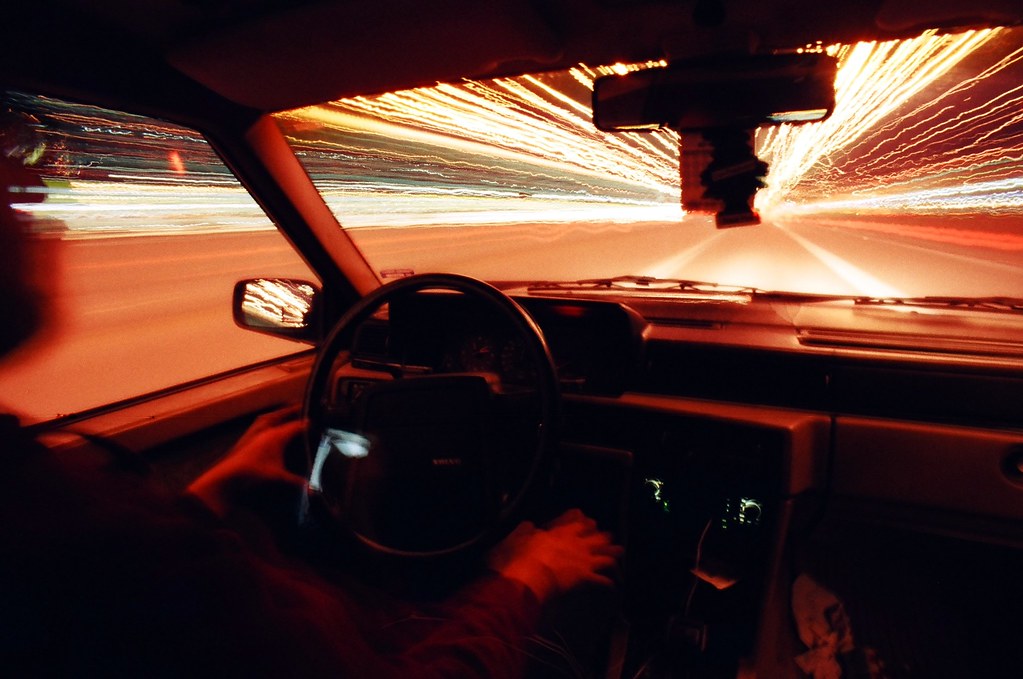 Toronto’s chief medical officer made headlines in the Toronto media for recommending that the city reduce its speed limits to 30km/h on residential streets, and 40km/h on other city streets to “support the increased use and safety of walking and cycling”.

The Doctor’s recommendations were mocked by the media, and seemingly dismissed by the general public.

Dr. David McKeown, the chief medical officer who made the recommendations also suggested that the city adopt “leading pedestrian signal intervals” and markings for cyclists (including bicycle boxes).

The recommendations are a result of a comprehensive study that Toronto Public Health undertook which examined the health benefits and risks of walking and cycling in the city.

From a staff report released by Dr. McKeown’s office on April 16th:

This study provides clear evidence that physical activity from active transportation generates important health benefits such as reduced mortality from chronic diseases, and reduced risk of heart attacks, strokes, obesity, diabetes and several types of cancer, particularly colon and breast cancer. In Toronto, 2006 levels of walking and cycling to work were estimated to prevent about 120 deaths each year.

In terms of indirect costs, if estimates of lost productivity or the economic value of a life are included, the total economic benefits of active transportation in Toronto range from $130 million to $478 million.

Despite the obvious benefits of protecting vulnerable human beings, the recommendations don’t seem to be widely accepted by the general public in Toronto.

A poll on the left-leaning Toronto Star website shows that 68% of readers would not be willing to reduce speed limits to 30 km/h on residential streets and 40km/h on other city streets.

An article in the right-leaning Toronto Sun newspaper warned that Toronto would become “Canada’s worst speed trap” if speed limits in this city were reduced (because drivers would of course disobey the new speed limit just as they do the current speed limits).

This indicates a larger problem in our car culture society. Drivers feel that they should be allowed to get to their destination as quickly as physically possible, without any concern for the life of others and without concern for the law or the posted speed limits.

In the Chinese city I have been living in for the past few months, I have yet to see a police officer enforcing a single traffic law. Yet everybody here drives drastically slower than in North America or Europe – despite a higher level of enforcement in those continents.

This shows that enforcement is only a small part of the solution (and not always an effective solution). There is a cultural issue at hand here where drivers in Toronto feel entitled put other people at risk in order to get to their destination as quickly as possible.

This sense of entitlement stems from the precedent that has been set historically – the “freedom” that driving originally provided. But as cities in Canada deal with population growth, the car commuting dynamics are changing and people can’t get to their destinations as quickly as before.

It is also perpetuated by the media. The Toronto Sun column cited above reeks of this sense of entitlement. From the article:

“It doesn’t, however, seem to make sense to take it all out on the car commuters since they are certainly paying their fair share in terms of taxes, licensing, fuel costs and fines for infractions.

The problem for the “War on the Car” people is the statistics don’t back up their claims that the car is the major problem here.”

If the Toronto Sun columnist had actually read the report, he would have read that:

Or the writer would have educated himself on the benefits of reduced speed in collisions:

“Pedestrians have an estimated 85% chance of dying when hit by a car travelling at 50 km/hr but fatality rates decrease to less than 5% when the car travels at 30 km/hr (Figure 2).” 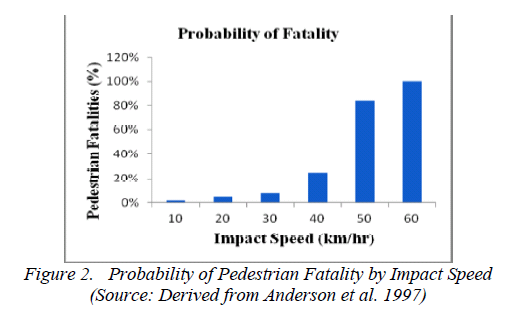 The columnist could have also looked at examples in other cities outside of the automobile bubble that he seems to live inside:

“A review of 19 traffic-calming initiatives in four European countries found that injuries caused by collisions for all road users fell by 41-83%, while fatalities dropped by 14-85%. After 30 km/h zones were introduced in London, these zones experienced a 42% reduction in fatalities. In 1988 the Town of Baden, Austria restricted speeds to 30 km/hr for about 75 percent of its road network. This and other measures reduced the rate of casualties by 60 percent. New York City is now piloting reduced neighbourhood speed zones, with speed limits of about 30 km/hr.”

Or perhaps the columnist should get out of his car and take a ferry over to Toronto Island – a place where there is no motor vehicle pollution, no traffic signals, no speed limits, and most notably: no road deaths.

If he still doesn’t think cars and dangerous driving speeds are a problem in our city, then perhaps he should personally visit the families of all of the 40 pedestrians who were killed by cars in Toronto in 2010 to ask them if they think that reducing the speed limits would be a good idea.