In Support of Lance Armstrong 13 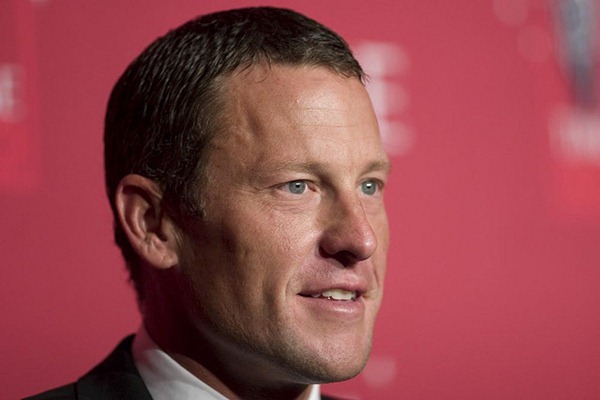 Although I have never been a close follower of professional cycling, I had always had immense respect for the sport. It pushes the human limits, encourages people to stay active, and has minimal adverse effects on our environment.

The recent doping allegations and overwhelming evidence against Lance Armstrong that has surfaced recently has tainted professional cycling and Lance Armstrong’s reputation.

Armstrong’s charity, The Lance Armstrong Foundation, or Livestrong, which raises money to support cancer patients, is now the focus in the media and some donors are asking for their money back, saying the organization was created on a lie, by a fraud.

I have a different take on this.

The doping allegations are indeed serious and if true, paint a sad picture of the state of professional cycling. Armstrong should certainly be punished and his sporting achievements have been rightfully revoked.

But I don’t think these allegations should be used against the achievements that Lance has made outside of the sport – notably the work he has done with his charity.

Yes, it is awful that there was (perhaps is?) widespread doping in professional cycling. But if everyone is cheating, is it still cheating?

I care more about what Lance did with his fame than how he achieved it. If it wasn’t Lance who won those titles, somebody else would have, and I’m not so sure they wouldn’t also have been doping. I’m also not so sure that they would have given half as much back to society as Lance has.

There are countless athletes and celebrities out there who use their wealth and fame only for selfish pursuits and give very little back to society.

Lance started a small charity long before he achieved widespread international fame, and has dedicated himself to giving back to his community ever since. The organization has received top ratings in its ability to keep its overhead low and use its donations as efficiently as possible to support cancer patients.

To me, what a person becomes after they become rich is a good judgement of character.

Although Lance’s achievements in sport are no longer inspirational if the allegations are true, his commitment to giving back to society is.

I support Lance Armstrong outside of professional cycling because of everything he has done to help others, regardless of how he achieved his fame.

13 thoughts on “In Support of Lance Armstrong”