I’ve just returned from 6 amazing days deep in the wilderness on our annual Algonquin canoe and camping trip. We are truly blessed in North America to have these parks that have been conserved; for the developers would love to transform the entire park into luxury cottages if they were ever propositioned to do so. The lack of all things powered by fossil fuel is blissful. The only noises present are the trees blowing in the wind, the birds singing songs, the cracking of the fire, the soft splashing of water from a canoe paddle, and the odd human voice. Three nights ago we observed the most incredible display of stars that I have ever experienced. The entire sky was clear; our universe resembled that of which you would only see in a school text book. We witnessed more than 6 falling stars; with a special one leaving a trail of light in its track for several seconds.

Two weeks ago I was in California for a vacation where much contrast exists in comparison to my camping trip. In Los Angeles I was once again astonished (perhaps naively) at the importance in driving a luxury automobile. We heard a story from Han’s friend about the friend who didn’t have a job, but he took it upon himself to get a lease on a brand new BMW in order that he might fit in with his friends. LA society is unforgiving to such people who appear to be of a “lower class” so the end result is that you have many rich people driving luxury cars, but you also have (probably the majority) people driving luxury cars who are making average wages.

In a book I’ve read recently called “Oil on the brain”, a businessman in LA said: “The amount of money I would save from driving an economical car is less than the amount I have to gain in business by driving a luxury car.” You see, it’s more important for people in LA to have the “appearance” of wealth rather than having actual wealth, as the appearance of wealth is a means that can lead to actual wealth. It was actually very troubling to me that this car culture still exists even with the impending energy crises at hand and in California, the state that is supposed to be an environmental leader in the US. San Francisco on the other hand which I found to be an amazing city, embraces public transit, cycling and walking so the flashy car culture is far less prevalent than LA.

I’m currently reading the classic American novel “Walden” by Henry David Thoreau, a writer, philosopher, naturalist, scholar, historian and poet. Thoreau addresses these false needs our society pushes on us. His book’s setting, a small American town in 1845 had the same modern day issues that we are dealing with today. Perhaps not surprisingly, I have many of the same concerns as Thoreau had back in the day and Thoreau would turn over in his grave if he knew about the path our society has taken since his death some 146 years ago. Thoreau talks about people living beyond their means to satisfy their wants forever in debt and always working to pay back that debt. He talks about the large houses and how people trying to outdo their neighbour, creating an inflated requirement to fit in society. In Walden, Thoreau quotes: “The false society of men – for earthly greatness. All heavenly comforts rarefies to air”. On luxury, Thoreau says: “I would rather sit on a pumpkin and have it all to myself, than be crowded on a velvet cushion. I would rather ride on earth in an ox cart with a free circulation, than go to heaven in the fancy car of an excursion train and breathe a malaria all the way”

Being in the wilderness for 6 days allows me to retrospectively view my civilized life from an outside window and question the direction of society. The future to me looks gloomy, but man has overcome major obstacles in the past. It usually takes a major wake-up call or what you might describe as a “near death experience”. I still see a lot of resistance from people who think it is their God-given right to live the lifestyle they think they deserve to live, but that will all change when people realize that our lifestyles are unsustainable in the long term. The materialisms in our society has swelled to monstrous proportions and kids being born into this lifestyle will only presume this is how life is supposed to be lived. There isn’t going to be a magic solution to the problem except that we need to cover our needs and minimize our wants. 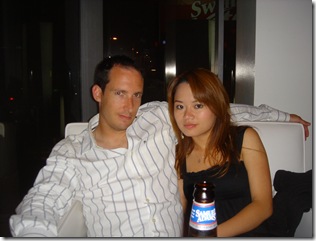 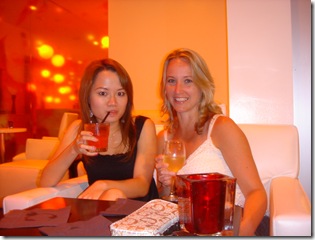 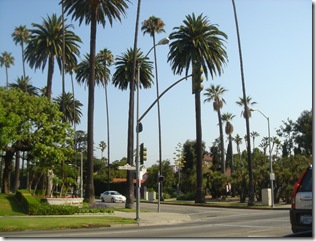 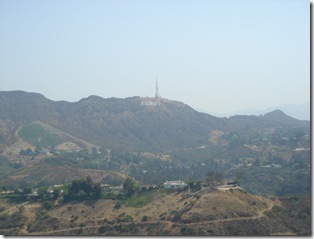 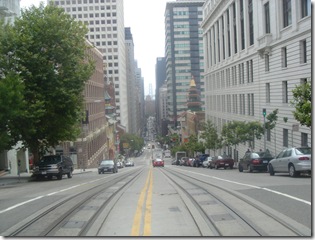 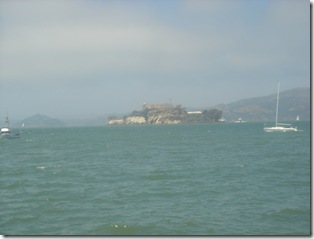 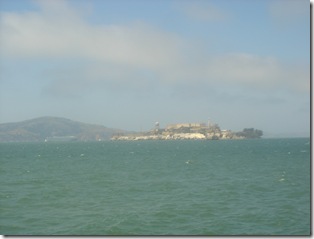 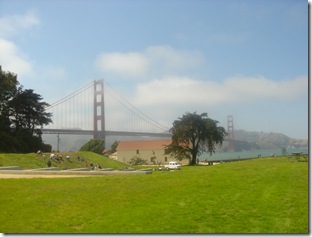 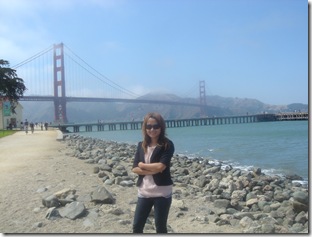 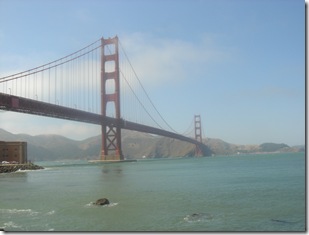 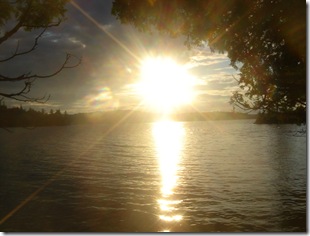 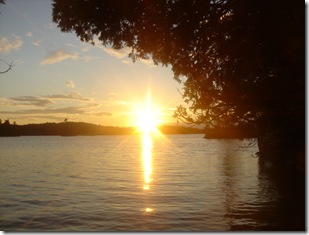 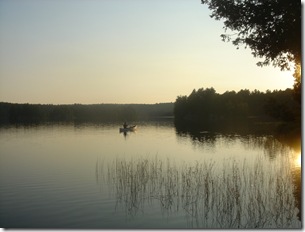 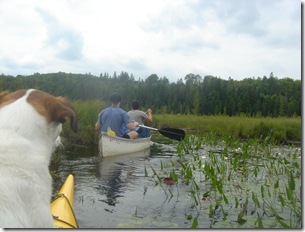 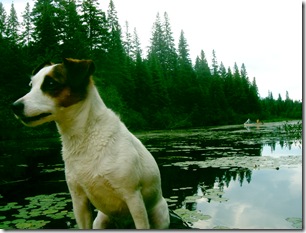 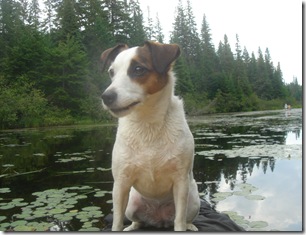 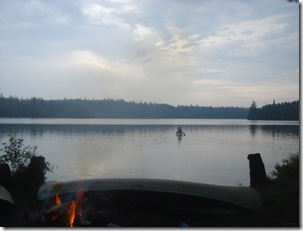 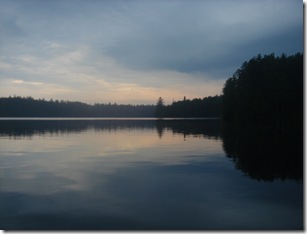 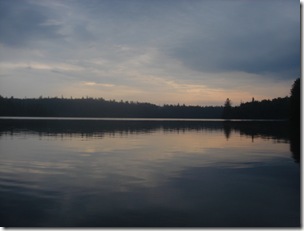 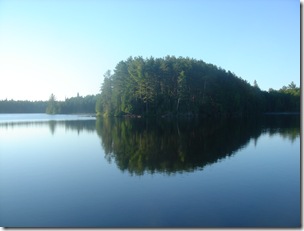