Cop investigates his own crime 2

A Swedish police officer who robbed a bank and returned to the crime scene an hour later to investigate the robbery has pleaded guilty to the crime.

He told reporters at the time that the police had no clues.

When he took the whole police department out to a strip joint the night of the robbery and bought dances for everyone, they became suspicious. (tehe) 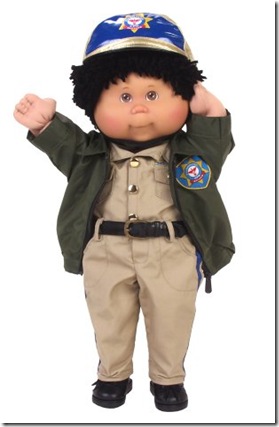 2 thoughts on “Cop investigates his own crime”