It’s good to know that there are sites in the world that are vital to the survival of the earth that are being preserved. There are 13 such reserves in Canada, 4 of which are within a few hours drive from where I live. While camping and hiking on the weekend I was awestruck by the crystal clear waters of Georgian Bay, and the 800KM long Bruce trail that follows the Niagara escarpment from Niagara to Tobermory. Down below I have posted some amazing natural pictures from the weekend.

On the UNESCO website (United Nations Educational, Scientific and Cultural Organization), they have a list of the 482 biospheres in 102 countries, including the Niagara Escarpment and the Georgian Bay Littoral.

Since farming economies appeared five centuries ago, the human population has increased more than 10,000-fold. Demographic growth and increasing consumption have made severe pressures on all ecosystems and risk causing the collapse of the earth’s life support system. UNESCO believes that utilization and conservation of land and water resources should go hand in hand, and that an interdisciplinary approach and long term vision are key. Biosphere reserves are much like laboratories where new and optimal practices to manage nature and human activities are tested and demonstrated. They outpace traditional confined conservation zones, combining core protected areas with zones where sustainable development is fostered by local dwellers and enterprises. Their governance systems are often highly innovative. In some cases, new legislation can be introduced. Biosphere reserves have three inter-connected functions: 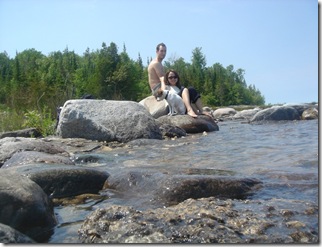 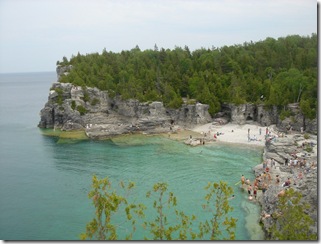 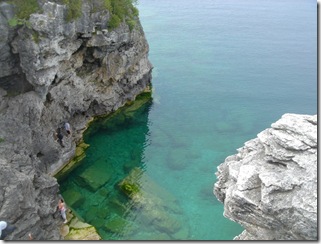 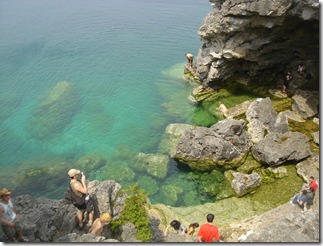 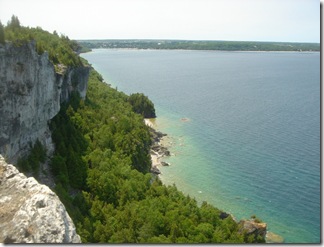 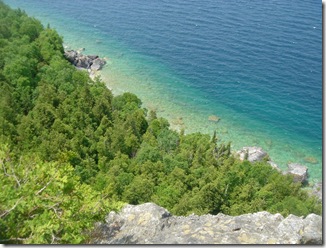 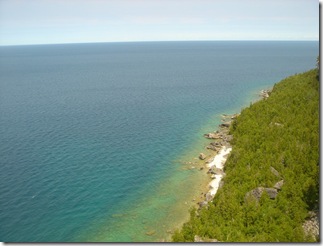 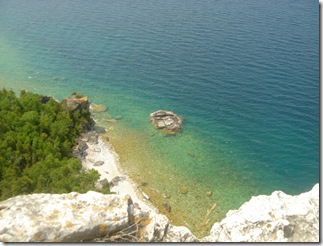 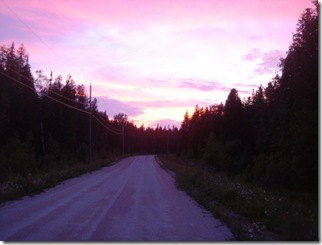 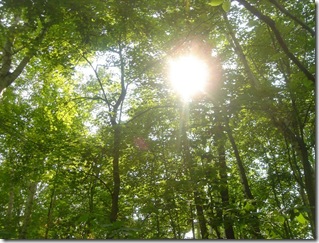