Now, getting to the point of my article; I was at the ROM (Royal Ontario Museum) today and when I came across the Cheetah, I read a fact about the Cheetah that it can reach a top speed of 114KMh (70MPH). I was absolutely astonished that the Cheetah can run this fast. The Cheetah cannot maintain this speed for more than about 400 to 600 yards, but that is still an amazing speed to reach. The Cheetah can reach 60MPH in only 3.5 seconds, and it only takes 3 strides for the Cheetah to reach 40MPH. According to the Lexus website, the IS250 can reach 60MPH in under 6 seconds, and although I couldn’t find any test data on the DBS V12, I took an educated guess that it can probably do 0-60MPH in 4.8 seconds or less. (The 2001 Aston Martin Vanquish S V12 does 0-60 in 4.8 seconds, so we can assume it would at least match it).

So it is quite amazing that the Cheetah can outperform a $250,000 sports car. The Cheetah’s body was built for speed. According to the Cheetah Conservation Fund Fact Sheet: “It is endowed with a powerful heart, oversized liver, and large, strong arteries. It has a small head, flat face, reduced muzzle length allowing the large eyes to be positioned for maximum binocular vision, enlarged nostrils, and extensive air-filled sinuses. Its body is narrow, lightweight with long, slender feet and legs, and specialized muscles, which act simultaneously for high acceleration, allowing greater swing to the limbs. Its hip and shoulder girdles swivel on a flexible spine that curves up and down, as the limbs are alternately bunched up and then extended when running, giving greater reach to the legs. The cheetah’s long and muscular tail acts as a stabilizer or rudder for balance to counteract its body weight, preventing it from rolling over and spinning out in quick, fast turns during a high-speed chase. The cheetah is the only cat with short, blunt semi non-retractable claws that help grip the ground like cleats for traction when running. Their paws are less rounded than the other cats, and their pads are hard, similar to tire treads, to help them in fast, sharp turns.”

There you have it folks. Think twice before bragging to a Cheetah about how fast your sports car is. 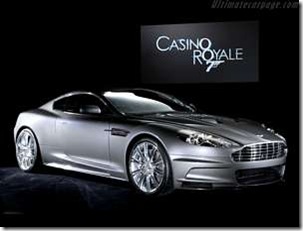 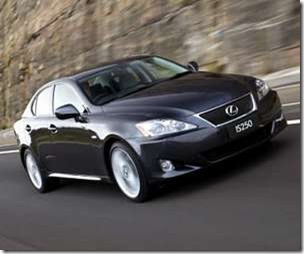