Today is the last day of my 6 day vacation in beautiful British Columbia. I have been visiting my friend Tim and over the last 6 days we have covered lots of ground. I spent the first two days wandering the city; I checked out Grouse Mountain, bought a used snowboard in Burnaby, rode the Skytrain, and we drove up to Whistler. We spent two days snowboarding in Whistler, and the last two days we have been back in Vancouver.

So far I’ve found Vancouver to be quite different from Toronto in a lot of ways. The city infrastructure successfully combines modern residential towers with business towers, resulting in a cleaner “New York” type downtown area. The city is very livable, so it’s no wonder Vancouver has been named the best place to live in the world many times. The people in downtown Vancouver aren’t much different than the people in Toronto, but in general they seem a bit nicer. But Whistler on the other hand is a different story; people are extremely nice, accommodating and talkative. Everyone in Whistler seems to be happy. It is after all one of the best ski resorts in the world, so why wouldn’t people be happy? The snowboarding in Whistler was absolutely amazing.

The public transportation system in Vancouver is pretty neat. Instead of having a one-fare rate like Toronto where you pay one price whether you’re going 1KM or 25KM, they have a fare system where the price depends on the number of zones you are crossing. Each ticket lasts 90 minutes, so you can pay one price to go in multiple directions as long as you return within 90 minutes. The elevated LRT system called the Skytrain moves very quickly and covers quite a bit of ground.

On the east end of downtown, there seems to be an invisible fence that separates East Hastings from West Hastings, keeping the homeless people and drug addicts away from the West end. When I stumbled across this crack neighbourhood, I could literally see crackheads everywhere on the East side, and almost nobody out of the ordinary on the West side. It was quite the contrast and much different than I’m used to in Toronto. In Toronto, the government has effectively spread the homeless people throughout the city to try to avoid having one area with all the homeless people. Each area in Toronto has its share of homeless people, including the very wealthy areas. We can also assume that homeless people find Vancouver more attractive because of the more stable climate and warmer winters. The worst areas in Toronto aren’t nearly as scary as East Hastings.

Today I’m going to head to Stanley Park to take a few more photos before I need to start packing up again to prepare for my 7AM flight tomorrow morning. Here are some pictures I’ve taken so far: 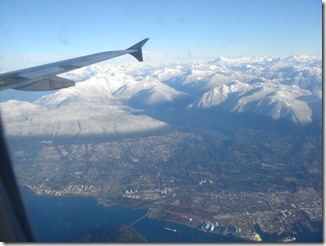 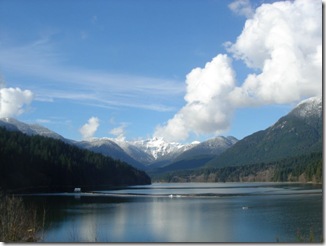 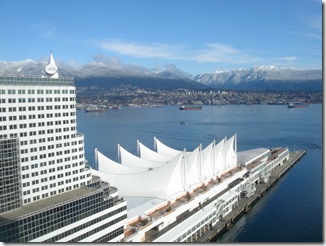 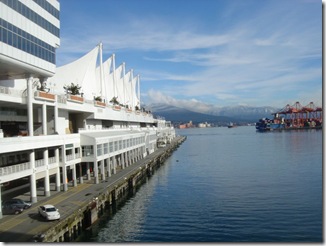 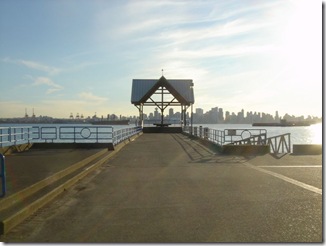 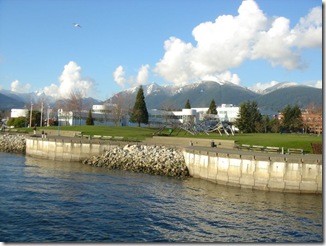 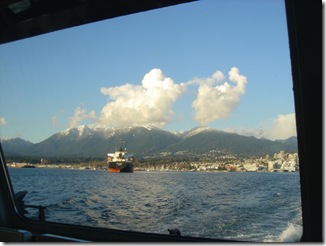 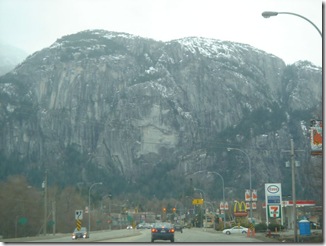 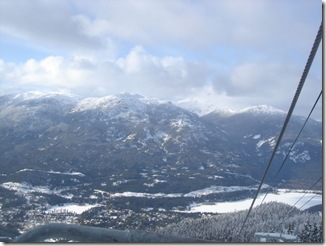 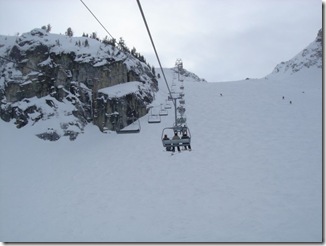 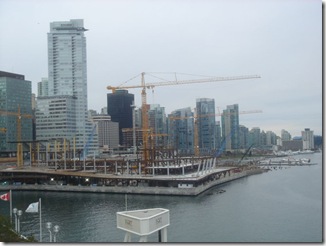