What are you thinking right now? 2

When I was in Whistler BC a few weeks back, we stayed for two nights with some friends of Tim’s from Toronto. One of them told me about a building a couple blocks from my place that had a disturbing sign on it. Intrigued by this discovery, I had to get the full story behind this sign.

The disturbing sign I’m referring to simply says “YOU ARE CAUGHT THINKING ABOUT KILLING ANYONE YOU WANT”. After a couple quick Google searches, I discovered that this piece comes from an artist named Jenny Holzer, an American conceptual artist who is famous for using billboards and street signs for her statements and aphorisms (truisms) and inflammatory essays.

From Wikipedia: “The arresting quality of Holzer’s billboards is an exploitation of urban space, which took its modern form as a space solely for commerce. Accordingly, the viewer is usually prepared to see commercial messages. With Holzer’s work, viewers are instead confronted with statements such as “it is in your self-interest to be very tender.” These statements reverse the function of advertisements, whose objective is to sell a product to the viewer, often with disregard for their best interests.” 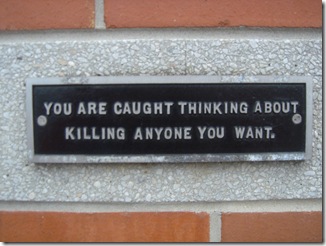 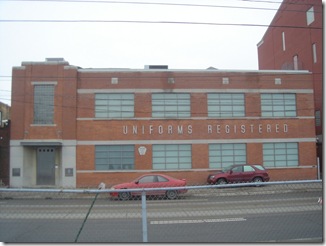 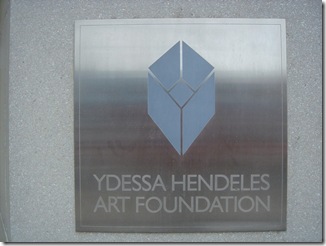 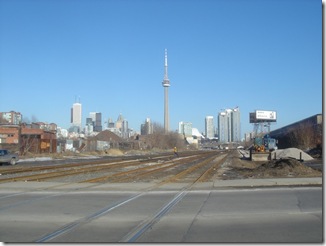 2 thoughts on “What are you thinking right now?”