Last week I returned from a trip to Las Vegas where we stayed at the Hooters Hotel and Casino for my buddy Mike’s stag party. Las Vegas has grown considerably since I was there back in 1999, and construction is under-way all over the city where they are building new grandiose casinos everywhere.

Everything in Las Vegas is big. There are 12-lane highways going right through downtown; pedestrians aren’t even allowed to cross the road on major intersections because of the enormous width of the roads, so you typically have to cross the roads over walkway bridges with escalators. Every girl in Vegas has a big chest. I’ve deduced that they measure girl’s chests at the airport and send them home if they don’t meet the minimum requirement. The food portions are also very large; I gained at least 10 pounds last week and it all seems to be in my belly (A few of these pounds can probably be attributed to beer as well though mind you).

Some of the laws in Vegas are absurd to me and sometimes contradicts the image that Vegas normally portrays. Most laws are very relaxed in Vegas, such as the fact that you can walk down the sidewalk or in a shopping mall with an open bottle of beer in your hand at 8 in the morning. They never stop serving alcohol, and the gambling never ends. Instead of selling newspapers, the news stands are dedicated to prostitution/escort services. The girls in the pictures are almost nude except for a cute little black star covering their nipples. While these types of laws seem very lax, there are other laws that to me are completely ridiculous. One example is the law that states that there can’t be more than 5 passengers in a taxi at any given time, and this even applies to vans that contain 6 seatbelts! Another interesting law is that strip clubs that serve alcohol only allow girls to be topless. That doesn’t sound like a laid back city at all!

The funny thing about the gambling age in Vegas is that it’s supposed to be 21. But I found out when I was in Vegas when I was 19 that you can gamble until the sun comes up and nobody will check your id until you cash in your chips. The Casinos don’t care if you’re 16 years old. They’ll swindle you for everything you’ve got but damned if they let you walk out of that casino with any of their money.

We bumped into a few somewhat famous people. The first was a casual Jaromir Jagr who was by himself in the MGM wagering some cash on something (Mud wrestling maybe?). When I asked him if he was betting on horses, he said no he wasn’t, but he didn’t tell me what it was that he was betting on. I doubt he’s allowed to bet on NHL games, so maybe it was Baseball. Mike, the bachelor is a huge New York Rangers fan, so when Jaromir dropped a betting chip on the ground, Mike was quick to swoop it up for Mr. Jagr. I could see smoke coming out of the back of Jagr’s head from Mike’s burning stare. Did you know Jaromir can be scrambled to spell the words “Mario Jr.”? We also chatted with a casual Alice Cooper walking through a shopping mall; we saw the hip hop artist Method Man outside of the Hard Rock Cafe and a couple guys ran into Foo Fighters Taylor Hawkins.

While browsing a music memorabilia store, Mike came across a signed Alice in Chains guitar. It was even signed by the late Lane Staley. The price tag was a mere $2,200 and Mike was determined to get it; but he knew that if he came home with that guitar he might not have a Wedding to look forward to anymore because his fiancé would probably castrate him. We had a little bit of money left over from overpaying for the hotel, so we decided to put it all on our two lucky numbers on Roulette. We laid down the first $60 on number 9 and the second $60 on number 11. Since Roulette pays 35-1, we would receive a cool $2100 if the ball lands on either number. The plan was to talk the lady down to $2000 for the guitar (Including shipping).

The ball spun around the wheel like it was going out of style. We crossed our fingers and the ball entered the wheel and landed on our lucky number 9. We were ready to throw our hands in the air and celebrate when the ball bounced out of number 9 and rolled a few numbers over to 11. Once again we prepared to meet our destiny when at the last second it popped out of number 11 and rolled beside 11 into the fatal number 32. We were mere millimeters from sending Mike home with a signed Alice in Chains guitar.

To sum it up, my lucky number 9 wasn’t so lucky this time. I came home empty handed, and burned a hole through my wallet all while increasing the chances of contacting lung cancer from all the second hand smoke. Now it’s back to reality and back to a healthy diet of baloney sandwiches for the next couple months. At least I was the only person in the group to experience the $12 roller coaster ride at the New York New York. 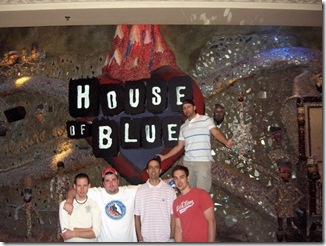 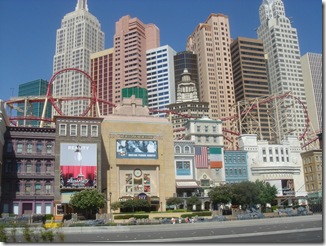 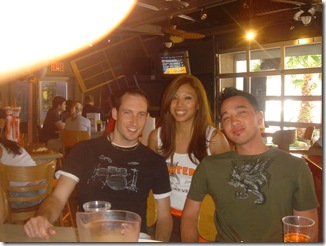 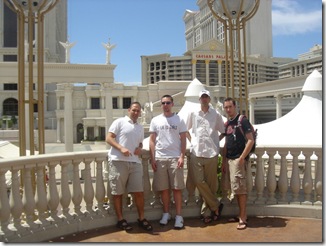 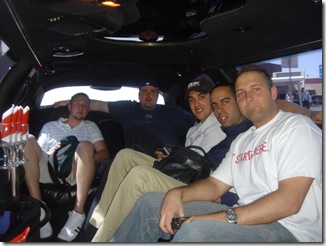 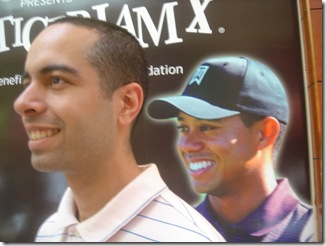 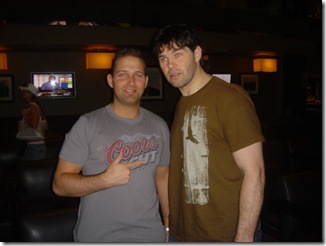 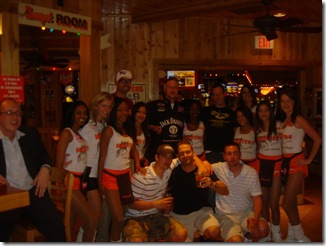 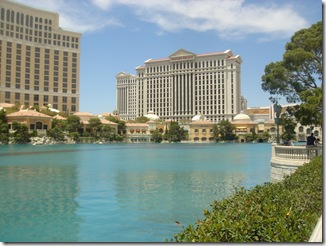 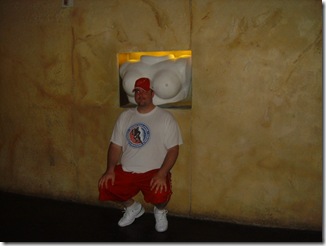 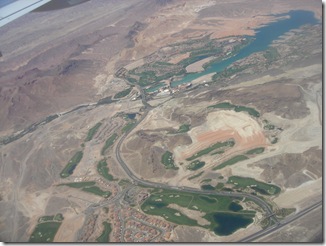 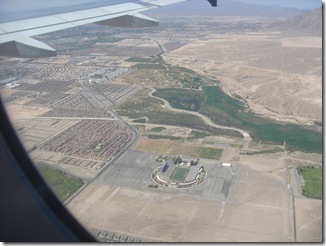 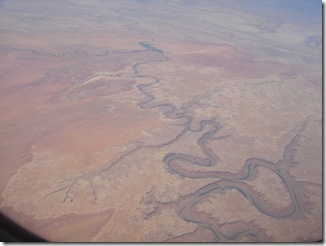 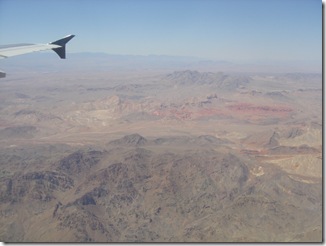