Tonight I experienced a whole new side of Calgary previously uncharted by me. As you may have read in my previous post, my new (used, child) bicycle is my ticket to disengage me from the restricted claustrophobic feeling of being confined to an area of 4 city blocks and to explore this (new) city.

I rode over 40 kilometres tonight and discovered the previously elusive beauty of Calgary that is hidden from plain sight. The bicycle trails along the water are amazing and I kept riding, even after it became dark. I ended up riding around the south side of the city along the river, then followed a path along the Nose creek up to the airport to watch the planes land before I headed back home. The only disappointing part about the ride was the fact that I only saw 3 other cyclists in over 2 hours of biking along the seemingly endless trails. Today was probably the nicest day of the year so far, so it was very sad not to see more people bike riding (Less people driving).

Here are some pictures I took with my Blackberry along the way: 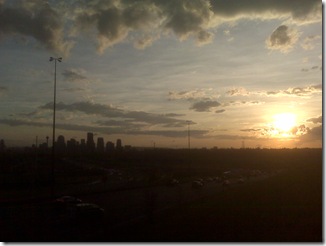 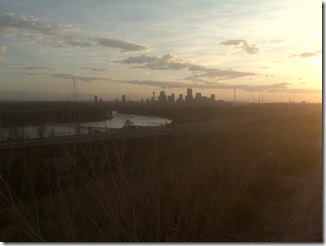 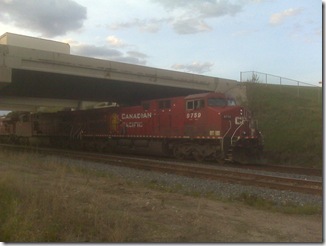 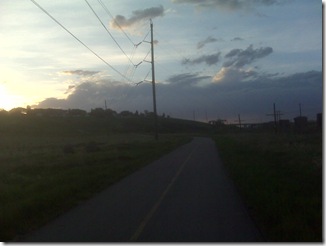 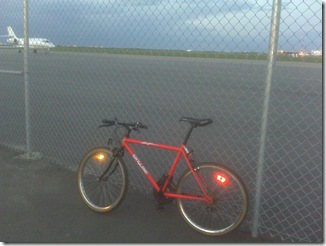 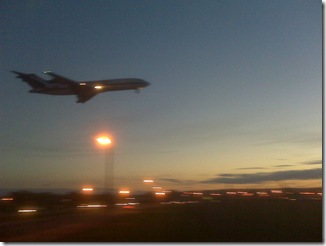