A few weeks ago Han, Tom and I went out to Wisconsin to visit my Dad and Step-Mom. It had been 2 years since I had made it out to visit my Dad’s place. We had a great time doing outdoor activities most of the weekend since he lives out in the countryside alongside the farmers of Wisconsin.

I love to hear the stories about his neighbours who get most of their food from their hunting and fishing game. These people can afford to buy groceries for food, but they hunt for food because that’s how they were raised (and they enjoy it!). Judging by the number of deer we spotted driving along the highway, there appears to be no shortage of hunting game in Wisconsin.

I would love to spend a few months shadowing a hunter/farmer to gain perspective into their lifestyle and how it drastically differs from the urban-living that I’ve been primarily accustomed to.

As always, my Dad amazed me at his physical ability and his endurance. The 3 of us boys played football, and my Dad was a 58-year-old machine. We also went for a 5-mile run and he’s still a great runner. If I ever feel like I’m running out of steam, whether I’m in a running race, a triathlon or kayaking on Lake Ontario, I always think of my Dad and it always motivates me to push harder.

Frieda (My Stepmother) has done an amazing job over the years with her ever-expanding garden. I can only imagine how much work it must have been to build and to maintain it, but it was very beautiful and magical to see them in real life.

Frieda’s garden was featured in an Appleton Wisconsin newspaper last September as the “Secret Garden”. I was quite shocked to learn that she gathered all of the rocks herself from the surrounding area. There are a lot of rocks!

Here are some of the pictures I took from that weekend: 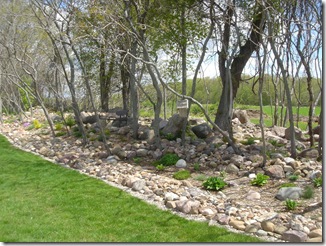 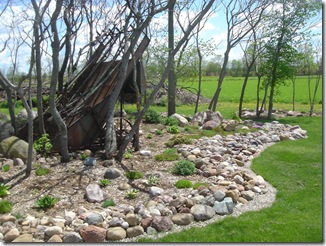 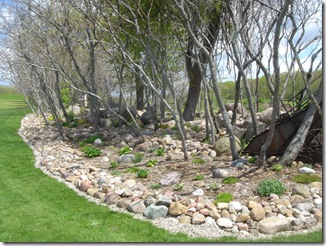 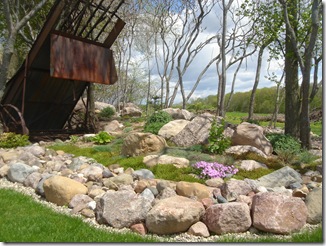 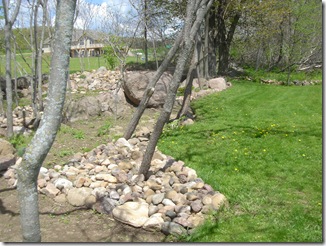 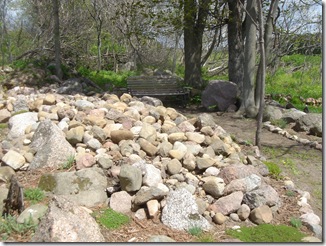 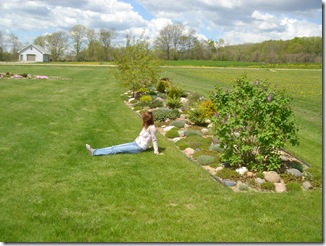 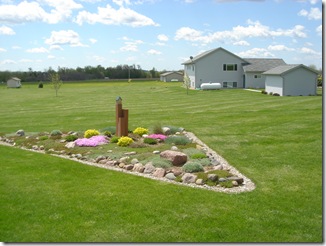 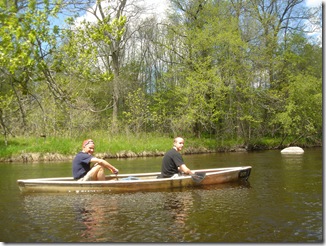 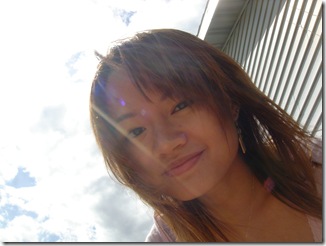 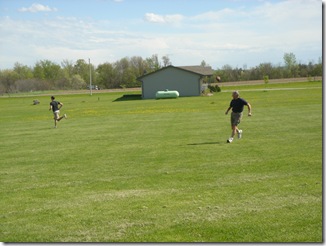 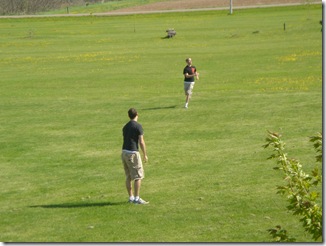