At the Precipice of Credibility 5 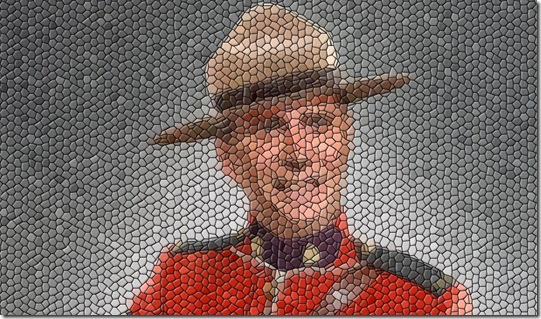 On the inquiry investigating the death of Robert Dziekanski, an unsettling trend is apparent: as testimony grows, the RCMP’s credibility contracts.
In a pattern that has become unsettlingly routine, each officer involved in Dziekanski’s death has seen his credibility diminish as his statements, provided to investigators shortly after the event, are read against the video clips that capture the event. Each officer has had to admit the inaccuracy of his own account and acknowledge the authenticity of the events captured in the video.
The chasm between the officers’ accounts and what the video shows is significant on key events, including that Mr. Dziekanski was wildly wielding a stapler above his head, aggressively approached the officers, had to be wrestled to the ground, and was tasered only three times. The video contradicts these accounts. It shows that Mr. Dziekanski held a stapler at waist height, did not approach the officers aggressively, and fell to the ground in a heap after the first taster blast and before being tasered four more times.
None of the officers involved in Dziekanski’s death has been charged. As the Braidwood inquiry continues, the public will be looking for insight into why police investigators and crown prosecutors concluded that the officers acted within the bounds of police protocol on the use of force and acted ethically respecting their participation in the subsequent investigation.
By all appearances, the inaccuracies contained in statements to investigators suggest an attempt by the officers to mislead investigators by altering events to justify their use of force. What’s equally concerning and unsettling is that the common version of events put forward by the officers suggests some level of collusion. How could each of their accounts be so wrong yet in perfect alignment?
Worse yet, investigators had immediately obtained the video capturing the event–recorded by a swift-acting citizen journalist–as well as the statements submitted by the officers. The conflicts between the video and the statements would have been instantly apparent, yet investigators never asked the officers involved to explain the discrepancies.
If not for the video, we would all be relying on the notes of the officers’ involved, notes that each officer has had to repeatedly admit in testimony are wrong.
The RCMP’s internal investigation into Dziekanski’s death appears deficient and lacks public confidence that justice has been advanced. Instead, the conclusion of the investigation only augments the view that the RCMP is protecting its own at the expense of Mr. Dziekanski’s reputation.
Police must re-open the investigation into Dziekanski’s death in a transparent and rigorous manner–not in the interest of satisfying a mob, far from it, but as an imperative to respond to the testimony that has emerged in the Braidwood inquiry. If the RCMP fails to do this, it does so at the risk of jeopardizing its credibility with the very cohort from which it needs trust and respect in order to function adequately: the Canadian public.

5 thoughts on “At the Precipice of Credibility”