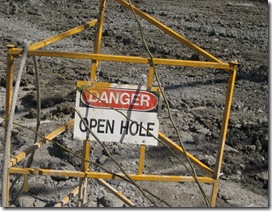 While news headlines broadcast dire warnings about the economy, Toronto continues to build, build and build. There are new buildings popping up everywhere, and it doesn’t seem to be letting up (yet).

With credit markets drying up, I had previously assumed that some “under construction” buildings wouldn’t finish. I also falsely thought that some new buildings that hadn’t broken ground yet wouldn’t continue; but that simply hasn’t been the case from what I can see. They continue to break ground on building after building.

Some interesting buildings that I’ve taken notice to are: Trump Tower, M5V, Shangri-la, Festival Tower, One Bloor, Fashion House, Minto King West, Six50 King West, and there are many many more going up.

They say Toronto is becoming the new Vancouver, and since Vancouver is one of my favourite cities, this is definitely a good thing. It’s just too bad they can’t build some Rocky Mountains in the outskirts of Toronto.

Urban Living is the way of the future and big box suburbia is a thing of the past. Even Americans are flocking to urban centres (Some of them are even trying to bring the burbs into the city as I noted in an article last July). People are finally realizing that long stressful commutes to work aren’t worth the gain in home square footage.

Why should people be forced to rely on their car to do everything when they can work, live and have fun without setting foot in an automobile. The urban lifestyle encourages a healthy, active lifestyle that you just don’t get in the ‘burbs. 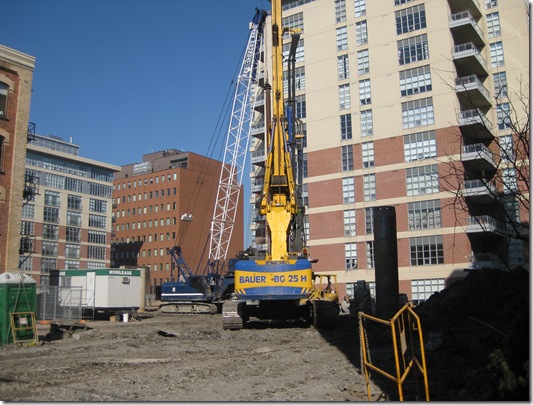 I’m amazed at how many people in my generation have embraced Urban Living. It has helped create an atmosphere of vibrant, thriving cities that would be envious to almost anyone.

In my opinion Canada has 3 cities that fall into the top 5 cities in North America (Vancouver, Montreal and Toronto) and being part of the transformation from a rural country into an urban country has been an exciting experience for the last few generations of people in Canada.