Pushing the limits of Human Power 3 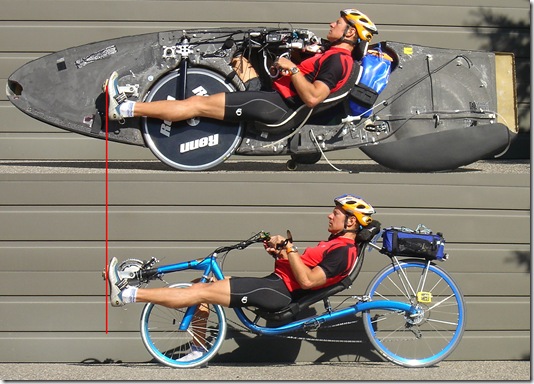 Spring has arrived; and with it comes the anticipation of summer activities such as biking and kayaking (for myself anyway). I wanted to share the amazing story of Calgary adventurer and super-athlete, the 48-year-old Greg Kolodziejzyk from AdventuresOfGreg.com.

On July 17th 2006, Greg set 2 world records: The first for the most distance travelled in 24 hours by human power (1041KM) and the second for the world’s fastest 1000KM time trial (23 hours, 2 minutes) (Watch behind-the-scenes YouTube video 22 hours into his ride). To put this into perspective, this is almost as far as New York City to Chicago! Or if you’re from Canada, it’s farther than Toronto to Edmundston, New Brunswick. 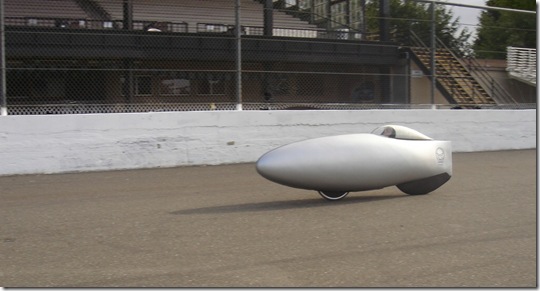 Greg has finished a total of 14 Ironman races since 2001, and he set a new world record on September 9th, 2008 for the most distance travelled in 24 hours in a human-powered boat by pedaling a total of 245.16KM.

Why does Greg push himself to such extremes? Greg believes in a “do more with less” philosophy and his goal is to inspire people to become active to address 2 important problems in our society: Obesity rates and our degrading environment.

“I want to inspire people to get active. Not only is using your human power good for the environment, but most importantly, it’s good for YOU!”

Greg’s next big challenge is to cross the Atlantic Ocean in a pedal-powered kayak to set a new world record for human-powered Atlantic Ocean crossing (www.pedaltheocean.com), which he plans to do most likely in 2010. 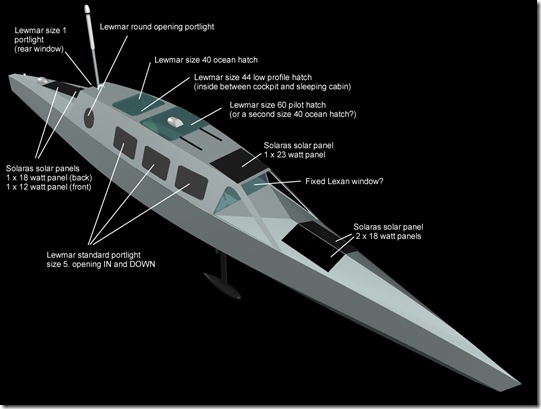 Prior to Greg’s current career as an adventurist, world-record holder and motivational speaker, he was a graphic designer and he started a company called Image Club Graphics inc. that become one of the leading suppliers of digital art, typefaces and stock photography.

Image Club was acquired by Adobe Systems in 1994, allowing Greg to retire and pursue his adventurer dreams. Keep it up Greg! What you’re doing is very inspiring.

3 thoughts on “Pushing the limits of Human Power”