Change is on the Horizon 2 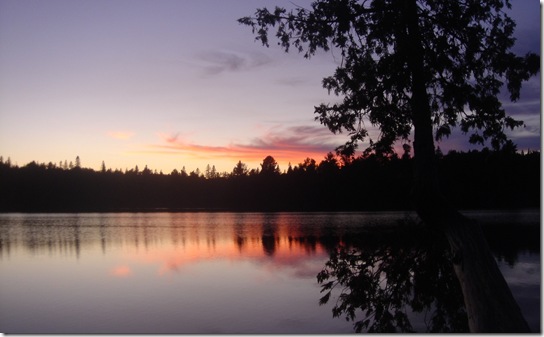 You might have noticed some changes that have been happening on The Urban Country over the last couple months. This is no accident. I’m expanding the site to offer a much a wider variety of topics from a more diverse group of people.

I’ve already recruited a few talented and passionate writers into our contributor pool, and over the next several months we’ll continue building a team of writers who really care about the world and our state of being. Each writer will have his or her own unique position on these important issues with the common objective of making the world a better place for everyone.

By expanding our contributor base, I can focus more on environmental and urban issues as well as spending more time on investigative journalism. At the same time, we can offer more frequent content and more special features such as our “Trash Talk” section, “Sketch It!” section or our “Recession Ready?” section.

A Brief History of The Urban Country

The Urban Country was born in 2004 as a way for me to share my personal stories and thoughts with the world. The first article I wrote in June 2004 was entitled “Beer Can War” about my experience at a NASCAR race.

In the ensuing months in 2004, the site became an outlet for humourous stories, funny quotes and news (With posts such as “Chris Rock quotes of the week”, or the Dec 2004 article “How to impress a woman at the gym”)

As a result of poor choices by the Bush Administration, the site then took a new slant and became an outlet for me to vent my political frustrations; primarily about America’s wars.

Throughout 2005 the site contained a mixture between political commentary and humour but by 2006 I had started to focus more on environmental issues and simple living. In 2007 the humour had taken a back seat to more serious deep thoughts (Such as my thoughts on living on Toronto Island).

By the start of 2008, virtually all articles were related to sustainable, simple living, and many readers who were entertained by the humour over the years eventually dissipated while the site became more attractive to those who are passionate about the earth.

Titles such as “Corporate Environmental Responsibility”, “Pollution vs. Greenhouse emissions”, “Self Sustaining Home” and “Dixie Trash” became the norm and the era of educating myself and my readers on sustainability was born.

Now The Urban Country is entering a new era on the premise that “we don’t accept the status quo of society”. We’ll offer a mixture of serious articles (Economy and Politics), as well as entertainment (Sketch It! and perhaps Movie Reviews) and being passionate about living active, healthy lifestyles will always be a part of The Urban Country’s values.

I’m excited about what the future holds for us at The Urban Country, so I hope you follow us through our journey to a world of new and unique content!

2 thoughts on “Change is on the Horizon”