Earth Day was officially born in 1970 after a proclamation by its founder, Wisconsin Senator Gaylord Nelson in September 1969 that stated a “nationwide grassroots demonstration on the environment” would take place in Spring of 1970. 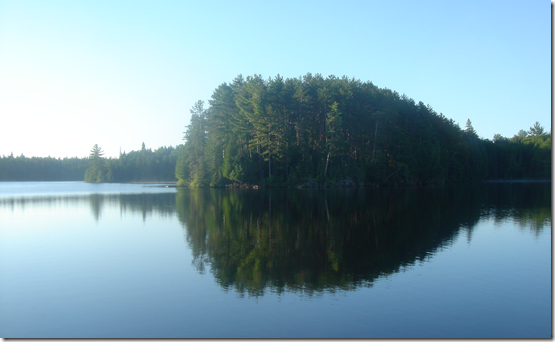 Thirty-nine years later, Earth Day is alive and well and nothing gets me more excited than knowing that billions (yes billions) of people around the world are thinking about the earth and reflecting upon the harm we are causing.

On the other hand, there will always be a fringe group of people who spend Earth Day burning plastic bags, idling their SUVs, and dumping solid waste into lakes and ponds. That may sound like fun and all, but I’d rather spend my earth day doing something more constructive.

Earth Day’s founder Gaylord Nelson was a revolutionary in his day. Like myself, I can imagine that every day was an “Earth Day” for Nelson. Nelson didn’t pass a legislation to celebrate Earth Day so that only he himself could reflect on the earth; he wanted the world to reflect on the earth.

Nelson summarizes his view on the economy versus the environment in this wonderful phrase:

“The economy is a wholly owned subsidiary of the environment, not the other way around.”

You see, Nelson believed that the economy wouldn’t exist without a healthy environment, and placing economic development before the environment can only leave us to regret what we have left our children to deal with.

Nelson also believed that overpopulation was a major cause of the environmental issues of that day. Given the post-war baby boom, this was a common position to take in those days.

Many people still have this same concern about overpopulation, but I strongly believe that the earth can thrive even at its current level of population; we just need to address the overconsumption nature of our current lifestyles in addition to embracing initiatives that address sustainability.

The most important environmental issues of today (in my opinion) are:

Earth Day 1990 led to an increased awareness about recycling which ultimately planted the seed for the 1992 United Nations Earth Summit in Rio de Janeiro, Brazil. The 1992 summit was a wake-up call that resulted in the creation of the Kyoto Protocol.

I wanted to share some of the things that I practice on a day-to-day basis to help reduce my personal impact on the environment:

… and some other options that are becoming available in some cities:

Sustainable living is an attainable pursuit that starts at home. There is nothing more frustrating than someone telling you that they have no concern about their personal impact on the earth because it doesn’t matter in the grand scheme of things. When everybody does their part, it adds up and it really does matter.

If we all contribute in our own way, we will leave the earth a better place for our children to live in.