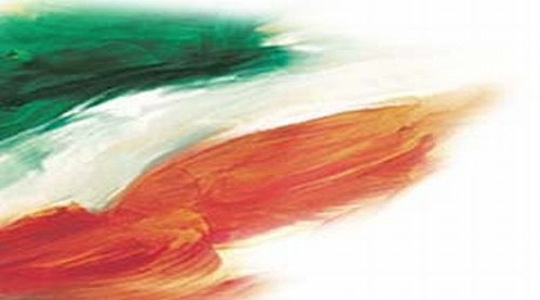 Today, August 15th 2009, India celebrates it’s 62nd Independence Day from the 350-year British rule. India is the world’s largest democracy (I call it a ‘Democrazy’!) and has the second largest population in the world. In spite of our large numbers we do miserably in the summer Olympics and are non-existent in the winter Olympics (India being a tropical country and all…that’s our excuse and we are sticking to it!). We are a nation known for it’s brain drain of math geniuses and computer geeks, not athletes. Indian parents push their kids to be doctors, engineers or businessman, not swimmers, trampoline jumpers or track athletes. The mostly vegetarian diet doesn’t help either.

My theory is that we are just such a unique nation with a distinctive culture that normal sports like gymnastics, long jump and synchronized swimming are just not our cup of chai 🙂 However, I do think there are some “sports” that we could give the Chinese and Americans a run for medals at the next Olympics. I have a few suggestions for sports to be added to the summer Olympic roster that I am sure a lot of other Asian countries can relate to and be excited about as well:

So there you have it, some sports that I think India can make it’s mark in to take home a respectable number of medals in 2012. In a true democracy where have as much a right of way as vehicles do, I think it’s expected that the choice of sport be a bit unorthodox 🙂