The Environmental Cost of Tickets 1 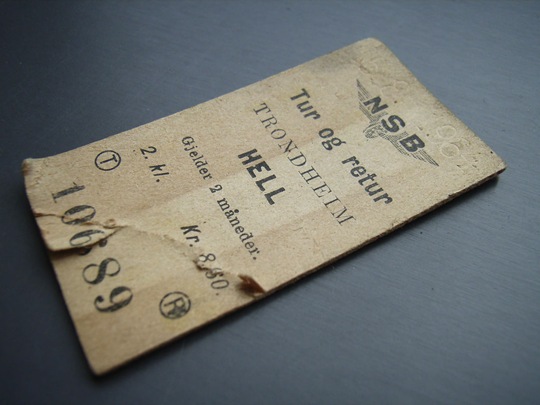 A friend and fellow contributor to The Urban Country made an interesting comment the other day. Nariman feels that anything that requires a ticket is outrageous. Be it driving, airplanes, concerts, sports, musicals, cruises, opera, etc.

This may seem an extreme stance, but the idea does have some merit – many activities that require a ticket can be viewed as unnecessary indulgences that more often than not have a substantial impact on the environment.

U2 has been recently criticized for their impact on the environment with their extravagant production on their 360 tour.

Last year we profiled a band called the Ginger Ninjas who travelled 5000 miles on bicycles, generating electricity for their concert as they pedaled.This obviously could never work for a large band like U2, who paid $40 million dollars to construct the stage for their tour. But being conscious of the impact is the first step and U2 is actively looking for ways that they can cut down on the footprint caused by their tour.

I believe that human survival depends on us simplifying our lives and reducing the wasteful consumerism that has plagued us over the last several decades.

Cut-throat-style capitalism and bullish (and effective) marketing has established the expectation in our society that we need to engage in a level of consumerism that simply isn’t sustainable.

I don’t think we need to live like cavemen – everybody needs to indulge in their own pleasures. But if we do these things in moderation, it will help reduce our impact on the earth.

Here are 5 activities that can offer a substitute next time you’re thinking about indulging yourself on something that requires a ticket: 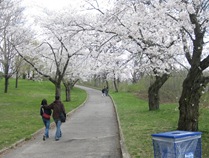 It’s life’s simple pleasures that are often the most tranquil, romantic and memorable.

Nariman asks, “What’s better than a walk in a nice park?” 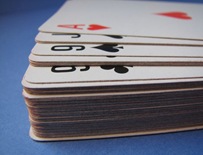 2. It’s raining outside? Pull out a deck of cards!

Playing cards is a great, low-impact activity that everyone can enjoy. 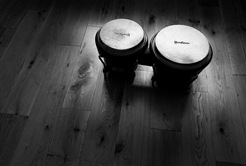 Banging away on your bongo to a Bob Marley tune or singing “Sweet Caroline” with your acoustic guitar is a great way to have fun without harming old earth. 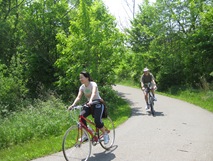 4. Dust off your bicycle and go for a pleasure ride

Cycling is a great way to improve your health while enjoying the outdoors. Many cities have trails that provide exclusive use without the danger of automobiles.

5. Paddle in a canoe or kayak

Next time your rich friend asks you to go out in his or her yacht, think about the impact that the big engines are going to have on the environment and consider a low-impact activity such as kayaking or canoeing instead. However, if your friend brings the bikini swimsuit team, then you might want to reconsider.