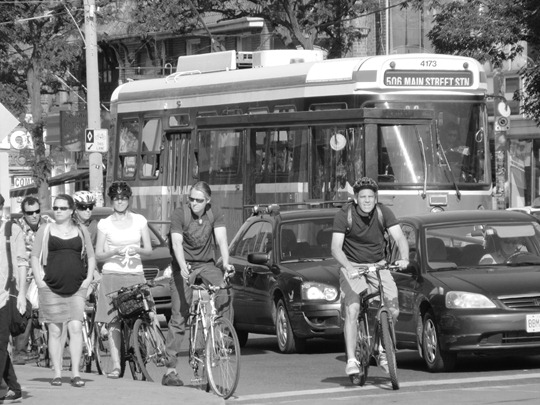 Earlier this evening I had a conversation with Ward 19 candidate and Rogers Sportsnet host Sean McCormick. He told me about his platform, and I briefly told him what would win over my vote.

Unfortunately, it’s not very efficient for Mr. McCormick to have a 30 minute conversation with me about what I would like to see change in the city and in my ward.

So consider this post a “wish list” for a Toronto City Councillor. These are the things that I would like my councillor to fight for on behalf of me in exchange for my vote. For like-minded readers, please feel free to add your own suggestions through comments or e-mail and I will update the article.