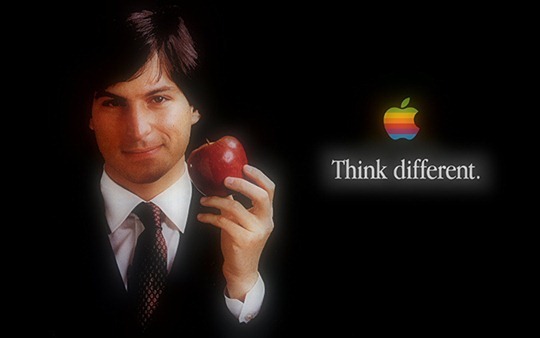 Before leaving for China I picked up a Kobo e-reader (comparable to a Kindle) so I could read on my travels without hauling 4-months worth of books along with me. The Kobo has transformed how I read books and I have found myself reading more than I have read in a long time. The book I am currently nearing completion is the Steve Jobs biography written by Walter Isaacson.

The biography has provided me posthumous inspiration and appreciation for Steve Jobs. I had never taken the time to get to know Mr. Jobs, viewing Apple as just another corporation that promotes conspicuous consumption.

I hadn’t taken the time to appreciate Jobs’ deep intellect, his anti-materialism, his counterculture “I don’t give a shit” attitude, his passion for products over profit, his quest for simplicity, his interest in Zen Buddhism, nor his obsession with design perfection.

When I was twelve years old I started toying with building my own computers which naturally swayed me toward generic PCs over all-in-one Apple Computer machines.

An interesting bit of information that surfaces in Jobs’ biography is the fact that the Apple Macintosh almost became known as the “Bicycle” in 1981.

The Apple Macintosh computer was originally named by early Apple employee Jef Raskin – after his favourite type of apple. When Raskin was forced to leave Apple in February 1981, Steve Jobs and Rod Holt decided to change the name of the Macintosh to “Bicycle” to distance themselves from Raskin.

The thinking behind selecting the name “Bicycle” stemmed from an article that Jobs had read in Scientific American that highlighted the efficiency of the bicycle. Jobs had regularly referred to computers as a “bicycle for the mind” in interviews after reading the magazine article.

Jobs explains the thinking behind the term:

I read a study that measured the efficiency of locomotion for various species on the planet. The condor used the least energy to move a kilometer. And humans came in with a rather unimpressive showing about a third of the way down the list. It was not too proud of a showing for the crown of creation.

Renaming the Mac to “Bicycle” however didn’t sit well with most of the Mac team, so the idea was eventually quashed and the project persisted to be named Macintosh, despite Steve Jobs’s disposition to the term “Bicycle”.

Here is a video from 1981 where a scruffy Jobs explains the “Bicycle for the mind” analogy:

In some ways, the marketing campaigns and philosophy of Steve Jobs are relevant to what we are trying to achieve on this website.

Bicycles are a simple yet effective mode of transportation, and questioning our car culture goes against the grain of society just like Mr. Jobs went against society’s expectations of how a billionaire CEO should dress or behave. He spoke his mind and he didn’t care how society expected him to behave or appear.

“Here’s to the crazy ones, the misfits, the rebels, the troublemakers, the round pegs in the square holes… the ones who see things differently — they’re not fond of rules… You can quote them, disagree with them, glorify or vilify them, but the only thing you can’t do is ignore them because they change things… they push the human race forward, and while some may see them as the crazy ones, we see genius, because the ones who are crazy enough to think that they can change the world, are the ones who do.”

To remember Mr. Jobs, I will leave you with a few inspirational quotes and slogans from Jobs and Apple:

“Being the richest man in the cemetery doesn’t matter to me … Going to bed at night saying we’ve done something wonderful… that’s what matters to me.”

“I want to put a ding in the universe.”

“You can’t just ask customers what they want and then try to give that to them. By the time you get it built, they’ll want something new.”

“Why join the navy if you can be a pirate?”

“Quality is more important than quantity. One home run is much better than two doubles”

“Simplicity is the ultimate sophistication” 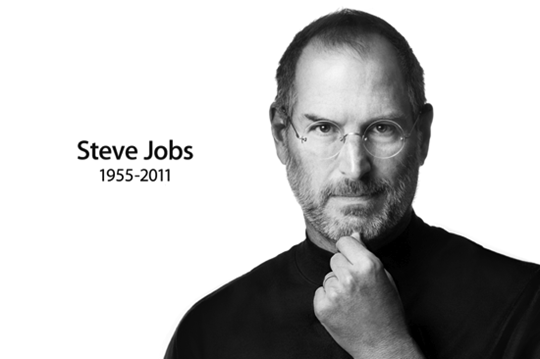 5 thoughts on “How Apple’s “Macintosh” Almost Became The “Bicycle””