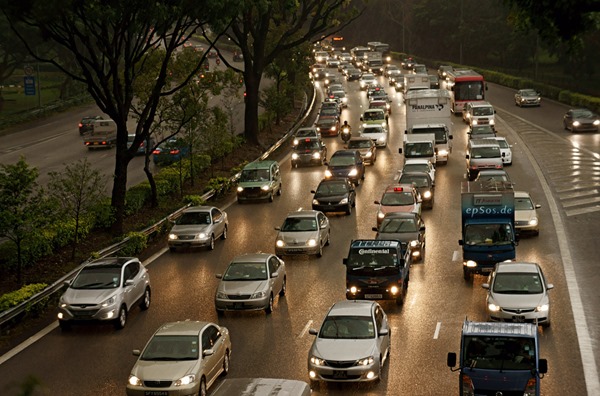 Enjoyed this Onion article about drivers:

Citing that a majority of Americans are irresponsible, easily distracted people who have little regard for other human beings, a new Department of Transportation report revealed Wednesday that it’s “actually kind of crazy” that U.S. citizens are allowed to drive automobiles.

“Americans make millions of mind-boggling, idiotic mistakes every day, and when taking into consideration the sheer amount of lives that could be lost due to just the slightest human error while driving, it’s actually pretty goddamn shocking that we let citizens operate 4,000-pound machines capable of going 200 mph,”

“Consider the average American on Facebook who says things like ‘first’ or makes a bizarre Monica Lewinsky reference out of nowhere. Now think of somebody dumber than that. That person’s allowed to drive, too. Pretty nuts, right?”