Finding Mecca in the Toronto Islands 4

Birds are chirping and the water splashes as I look at the horizon to see the Toronto city skyline contrasting the nature that surrounds me. In the heart of the city, a mere harbour away from the CN Tower, the Toronto Islands provide a Mecca that feels a world away from the automobiles, pollution and the noises of the city. 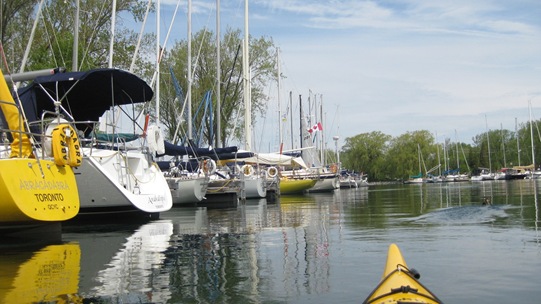 Instead of paying hundreds of thousands of dollars for a cottage that requires you to sit in your polluting automobile for 3 hours each way, I can walk to the harbour, jump in my kayak and arrive at this summer getaway in 20 minutes or less. Did you know that the Toronto islands comprise the largest urban car-free community in North America? 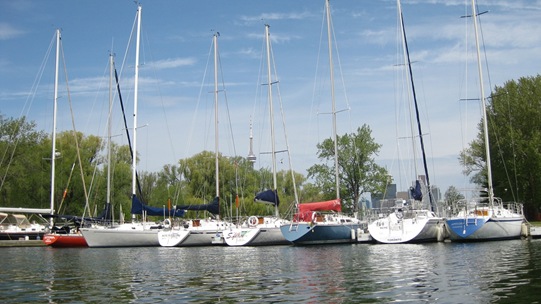 Watch this not-so-dramatic video played in double-speed of me “escaping” the wilderness of the Toronto islands to reveal the Toronto skyline: 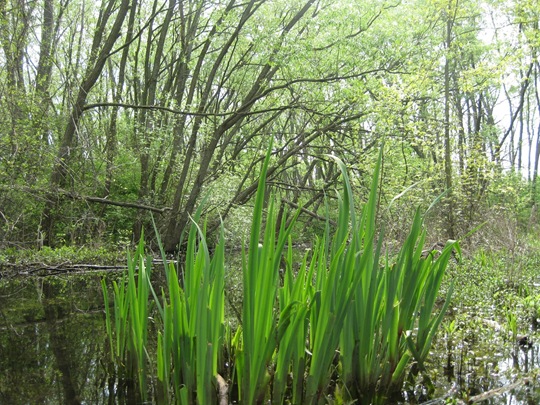 In the video below, you can enjoy the silence with me:

There are 262 homes on the island. Homeowners own the structures but the city owns the properties which are leased to the homeowners on a 99-year lease. In an effort to prevent bidding on homes that would result in only the wealthy living on the island, Toronto Island Community was setup in 1993 to oversee sales of homes on the island. They use a lottery system to provide an equal opportunity for everyone to own a home on the island. When a home goes up for sale, if your name is pulled, you can purchase the home for the value of the structure (typically $100,000 to $150,000) plus the value of the 99-year lease (approximately $40,000 to $57,000).

If you purchase a home on the island, you’re obligated to live in the home for the majority of the year and you can’t rent it out. That would be fine with me; take a look at how beautiful this house is: 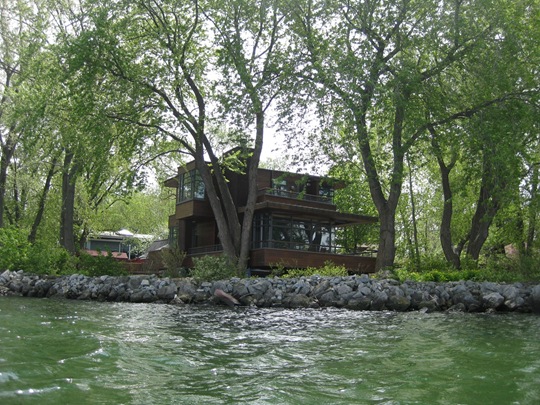 These pictures remind me of Algonquin Park: 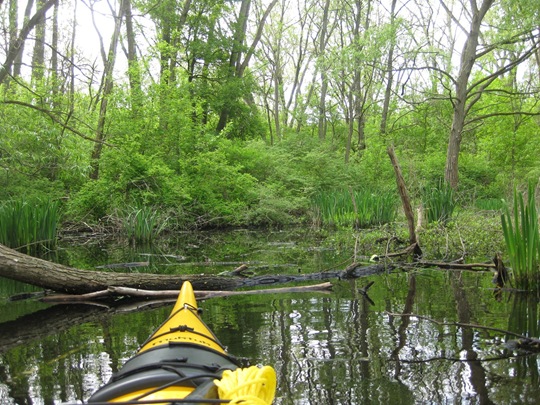 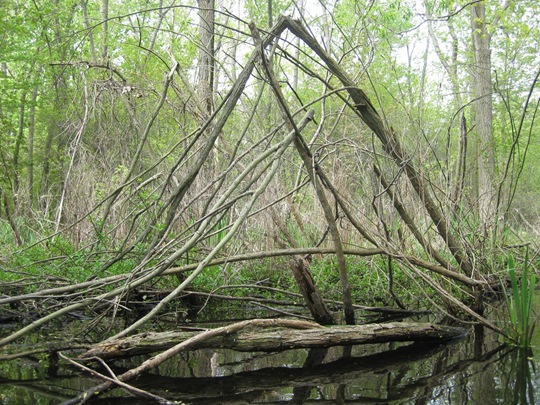 If your name doesn’t get pulled for the island homeowner lottery, you could always buy a houseboat and dock it at Centre Island like this family: 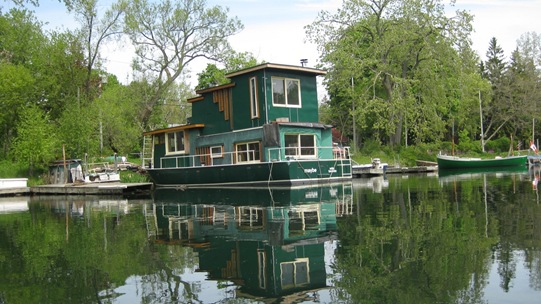 This picture could have been taken on a Muskoka lake, but in reality it’s a home on Ward’s Island: 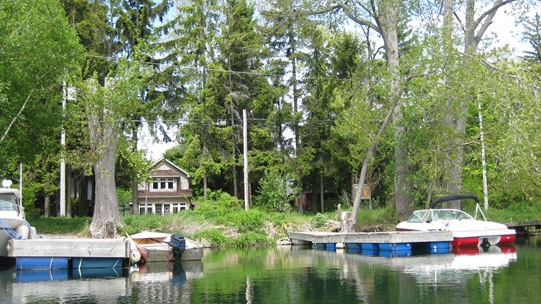 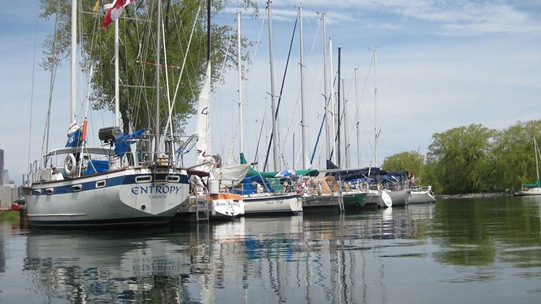 Heading back to the big smoke: 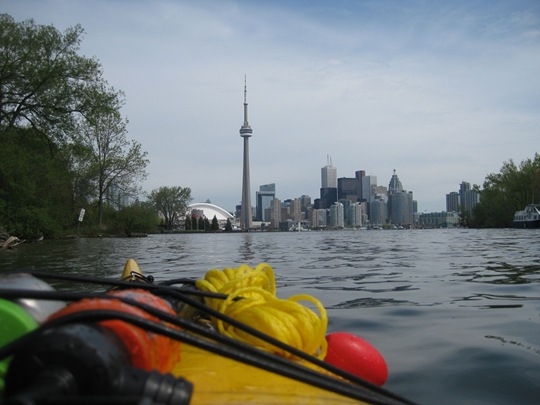 Next time you’re thinking about driving hundreds of kilometers to find your natural Mecca, consider renting a canoe or kayak and exploring the Toronto islands. Nothing relieves stress better than being out on the water in a human-powered-boat and few things are more rewarding than finding nature without stepping foot in an automobile.

Check back in for more details on my 2-week Toronto to Montreal kayak adventure later this summer.

4 thoughts on “Finding Mecca in the Toronto Islands”