Australia Got it Wrong – Time to Roll Back the Clock? 21 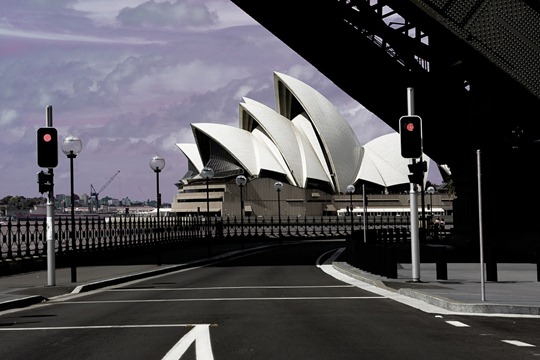 Australia enacted its mandatory bicycle helmet law for all riders in 1991. Cycling participation dropped 30-40% after the law was enacted while other nations have enjoyed an increase in cycling during the same period.

Here in Canada – the provinces of British Columbia, New Brunswick, Prince Edward Island and Nova Scotia have mandatory bicycle helmet laws for all cyclists. Alberta and Ontario have mandatory helmets for cyclists under 18.

Although there is no conclusive evidence that helmet laws have reduced head injuries, we do know conclusively that it results in lower participation. We also know that a reduction in participation increases the risk for cyclists, so helmet laws may have the opposite effect that they had intended when they were introduced.

Over the weekend I became acquainted with internationally acclaimed Australian documentary filmmaker Michael Rubbo. Rubbo acquired a love for the bicycle late in life and has been creating some wonderful videos and posting to his blog that highlight the state of cycling in Australia as of late.

Rubbo recently attended a conference that discussed the possibility of bringing Montreal’s BIXI bicycle-sharing system to Melbourne, Australia. The filmmaker rightfully pointed out that success of a bicycling program in a country with mandatory helmet laws will be extraordinarily difficult.

As I watched Rubin’s video on bicycle sharing yesterday, I was surprised to see a photo flash on the screen of myself on a BIXI bicycle with Montreal’s beautiful Jacques Cartier bridge in the background. This revelation triggered an email that led to a pleasant conversation between Rubbo and I.

Rubbo is a fascinating man and at 70 years old he doesn’t look a day over 50. It’s a pleasure to talk about bicycle sharing with the man who is said to have inspired Michael Moore to film his first movie “Roger and Me” with his 1974 documentary “Waiting for Fidel”.

Changing the helmet legislation would surely have a positive impact on the environment, people’s health, gridlock, and yes – cycling safety. The more cyclists we get on the streets, the safer it will be for everyone – and the infrastructure will follow as a result. This is the type of safety that a helmet can’t provide.

A change to the helmet law wouldn’t have a significant impact on most existing cyclists – even Rubbo admits that he would continue to wear his helmet even if the law were removed – but he wants to have the right to choose whether to wear it or not.

Bravo to Rubbo for promoting cycling in Australia. If his country doesn’t do the right thing and roll back its existing law, it just might be the last country in the Western world to adopt the new era of cycling culture – and that would indeed be a shame.

In the video below entitled “Biking Up the Wrong tree”, Rubbo and his friend Bruce cycled around Sydney for 6 hours on a beautiful day and sadly – they only saw 6 other cyclists. In a beautiful city like Sydney, this is a tragedy.

21 thoughts on “Australia Got it Wrong – Time to Roll Back the Clock?”