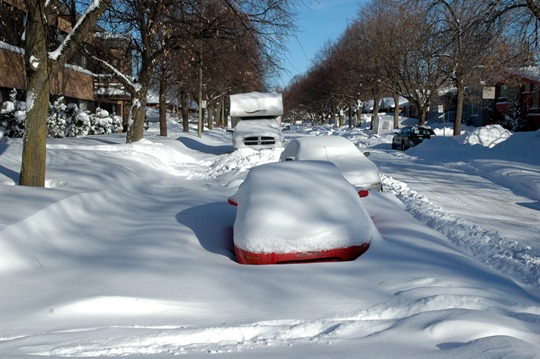 The mainstream media in North America has a tendency to over-glamorize automobiles. It’s no wonder, since a significant portion of their advertising revenue comes from automobile companies.

As we pointed out last November, the mainstream media also has a tendency to under-glamorize bicycling, leading you to believe that you need to own all the gear to get you through a terrible snowstorm.

But the truth is, that snow storm will probably only come twice or thrice a year (here in Toronto anyway). I say leave your bicycle at home if the snow is too deep to ride in. It will likely get cleared up within a day or two.

Well, they’d probably show photos of people digging their car out of the snow: 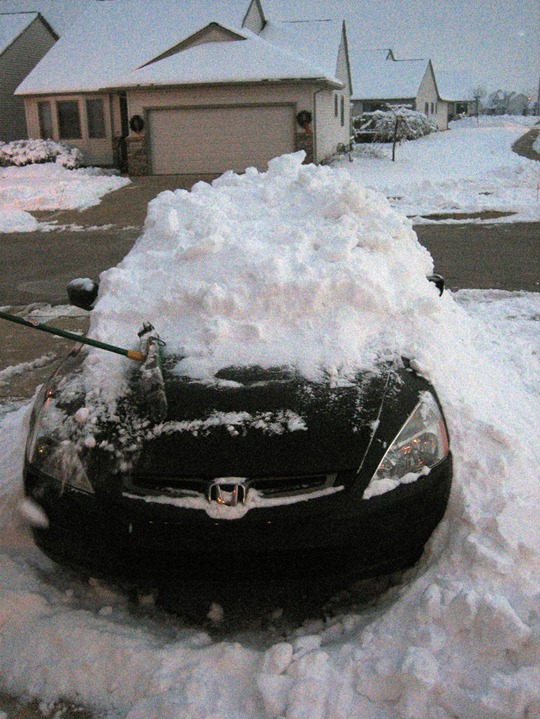 They might show photos of people shovelling their suburban laneways: 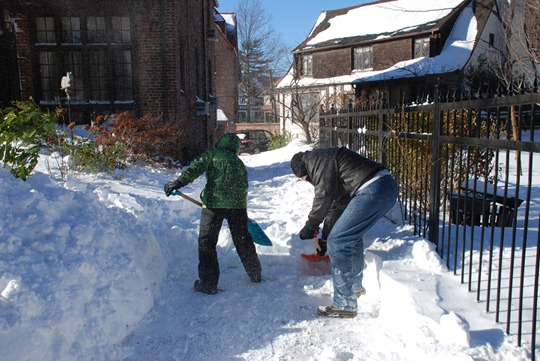 They might show you photos of cars in the ditch: 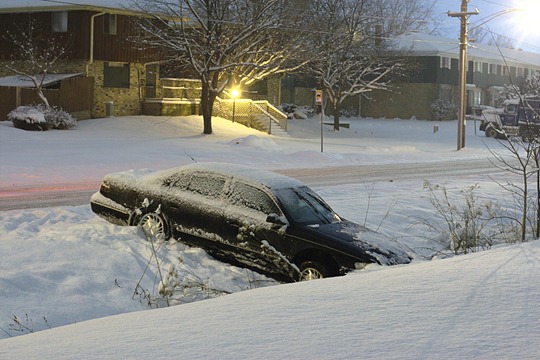 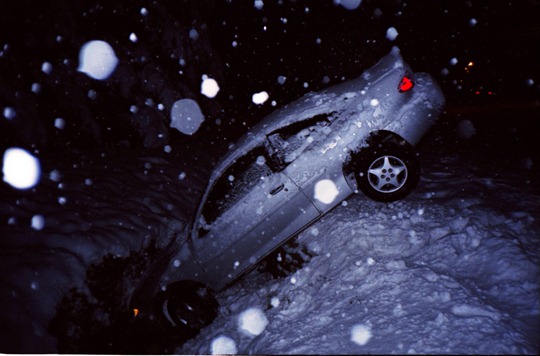 … and videos of people slipping and sliding on ice:

If they really wants to share the truth, then they might emphasize the fact that car crashes kill 40,000 people in the United States every single year. As Fox News noted in a rare 2005 article:

“Imagine a plane full of people crashing, killing everyone on board, every single day. That’s how many people die on America’s roads daily, says the Insurance Institute for Highway Safety.”

They might also tell you about the thousands of dollars that you will spend every year to insure yourself, since you are at risk of maiming or killing someone.

You might see the faces of the 900,000+ people who die from heart disease every year in the United States.

Or the graves of the 380,000 people who die worldwide every year from air pollution – of which automobiles are a significant contributor.

And instead of showing photos of this “winter bicyclist”: 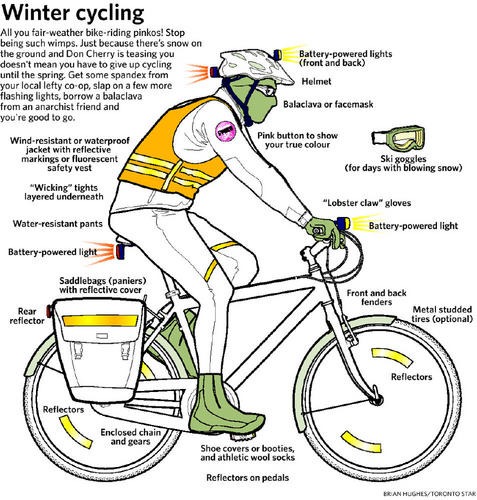 Photo courtesy of the Toronto Star

They would show you photos of a winter bicyclist on a regular winter day: 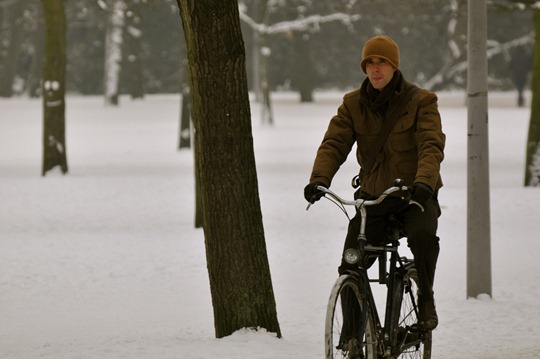 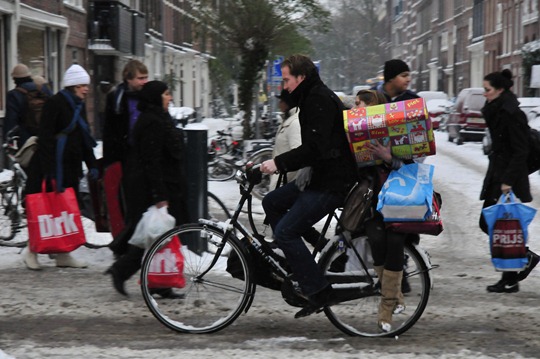 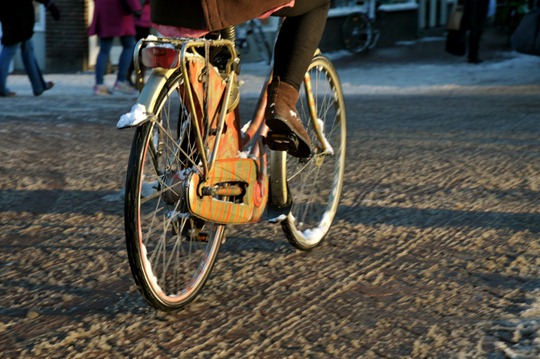 4 thoughts on “Media’s Over-Glamorization of Automobiles”