Living in a Dutch Fantasy Land… 30 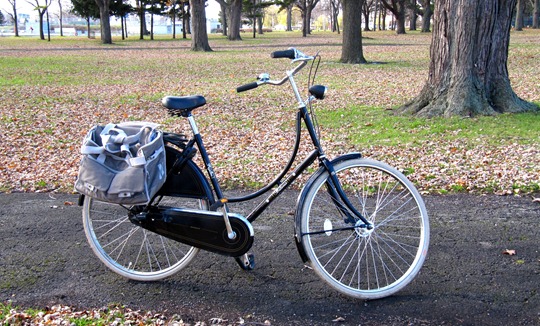 For the last eight days, I have been living in a fantasy land. Everyone around me has a smile on their face, dedicated paths are everywhere, and bicycle signals cater to me and the thousands of other bicyclists that surround me.

Instead of horns, I hear bells. Instead of exhaust fumes, I’m breathing in fresh, clean air – and when I arrive at my destination, there are thousands of bicycle parking spaces – mostly full.

I rarely encounter motorists, but when I do they always watch out for me. The only road rage I see is when a fellow bicyclist gets a flat – and even then it doesn’t go beyond a couple curse words followed by a shrug. After all, she only has to push her bike a few blocks to find a bike shop to repair her flat.

Traffic signals take me into consideration, and major bicycle arterial routes include timed lights so I don’t have to stop – as long as I maintain a pace of about 20km/hour. Left turns are easy and safe, and I never have to worry about getting hooked by automobiles when they turn right.

Of course, none of this is reality. But ever since I picked up my new sturdy Dutch bike last week, this is the fantasy world I have been living in.

But the style in which you ride and the attitude you wear is contagious. Drivers who are impatient will make other drivers feel impatient. Pedestrians who cross on a red will lead others to do the same.

A restaurant with a long line-up will attract more customers than the almost-empty restaurant next door. People will follow others.

That’s why every time we ride a bicycle, we need to show others that it can be comfortable and convenient to ride a bicycle. Show them that they don’t need all the gear that they think they need.

Show them that riding a bicycle can be as comfortable as sitting on a La-Z-Boy couch in a city where thousands of others are transporting themselves around the city on their own La-Z-Boy couches.

A world where life moves slower, and you can smell the fresh air while experiencing the pulse of a city without being stuck inside a bubble.

This is exactly what urban transportation should be – comfortable, relaxing, pleasant, spontaneous, affordable, punctual, serene, healthy and cheerful. 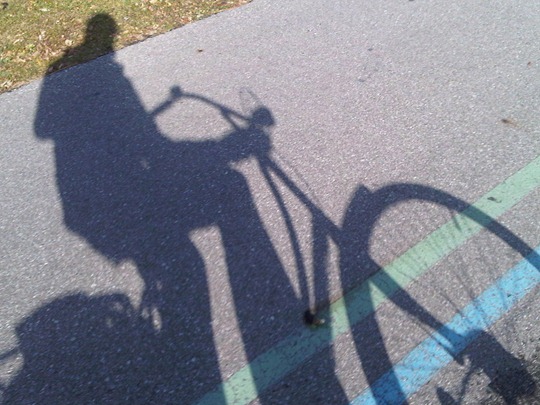 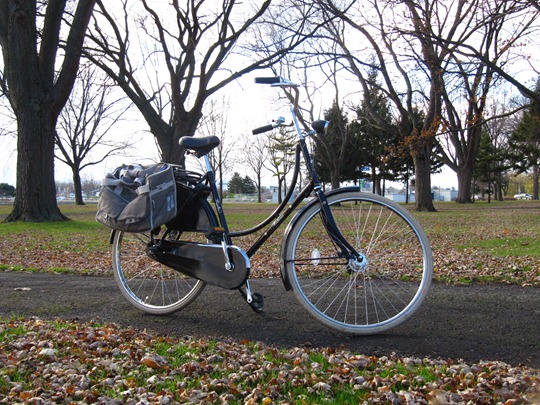 30 thoughts on “Living in a Dutch Fantasy Land…”