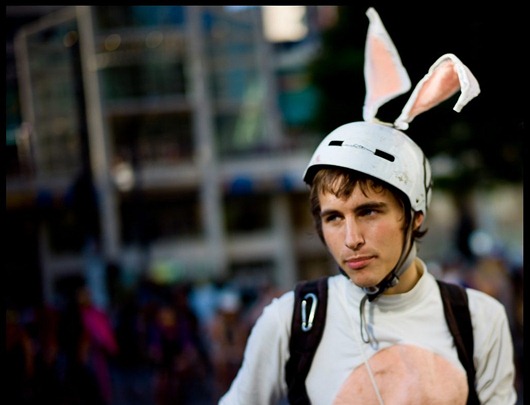 People born in the year of the rabbit are the luckiest among “the twelve animals.” The rabbit is a symbol for mercy, elegance, amiability and worship of beauty. People born in this year are kind, speak gently, peaceful, quiet and loving persons. They like to live easy lives.

They are reserved persons, love arts and have a strong sense of justice. Whatever they do, they will start well and end well. This feature can make them learned scholars. They are also well adapted to work in government departments, and to be active on the political stage.

The year of the rabbit outlook:

The year of the Rabbit is traditionally associated with home and family, artistic pursuits, diplomacy, and keeping the peace. Therefore, 2011 is very likely to be a relatively calmer one than 2010 both on the world scene, as well as on a personal level.

Conversely, nations will also become more insular and increasingly lock down their borders to protect against the “other”. However, 2011 will also see new art movements projecting a distinct national identity taking the world by storm. Shrewd and creative new business partnerships will also form to the benefit of all. 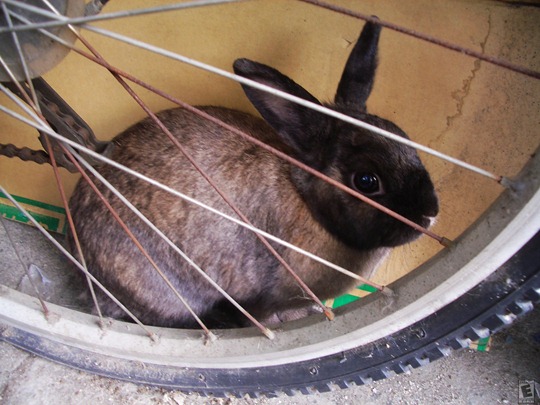 If we can use Chinese Zodiac to predict what is forthcoming with respect to urban bicycling, the year of the rabbit should result in people riding at a more relaxed, slower pace, with improved diplomacy between road users, and an artful taste with more people riding with style.

Here’s to another new year!