“Cars Kill So Many People It Staggers The Imagination” 5 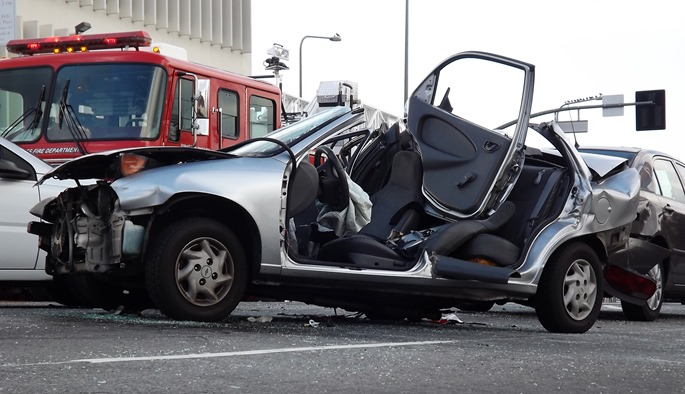 Yesterday we discussed how bicyclists are encouraged to break the law because of bad road design. Coincidentally, on the same day the Toronto Star wrote an article entitled “Lawbreaking cyclists putting everyone in danger”.

The author cites a middle age woman who was riding the wrong way on a one-way street as an example of bicycling that puts everyone in danger (again, bad infrastructure design).

As far as we know, nobody has been killed by a bicyclist’s bad behaviour recently. But we do know that more than 8,000 drivers were charged over the July 1st long weekend in Ontario, including some 98 charges for impaired driving, with several people being killed.

Instead of attempting to get to the root of the problem, the Star has blatantly ignored the fact that motor vehicles are the true source of danger, death and carnage on our streets.

As if to highlight their ignorance, the Star followed up with another article yesterday which discusses a news story about a driver who “performed an illegal manoeuvre” that injured 10 people, including 6 pedestrians who were run down as a result of the collision.

The article then proceeds to discuss pedestrian behaviour that has nothing to do with the pedestrians who were run down by a dangerous driver making an illegal manoeuvre.

Here are a few points made against pedestrian behaviour in the article:

Pedestrians are unable to interpret their walk signals (nothing to do with the collision):

“How pedestrians interpret the newer countdown-type pedestrian signals is becoming a major concern for police, said Const. Hugh Smith of traffic services. Many don’t really understand what the timer means.”

“What we’re finding down there is people aren’t paying attention to the countdown timers,” he said. “A lot of people take it for granted.”

Pedestrians cause traffic congestion (nothing to do with the collision):

“People think it’s a warning and they have that time to cross.”

Coupled with the ongoing repairs to the underside of the Gardiner Expressway and the large concrete pillars along the edge of the roadway and near crosswalks, this can be a contributing factor to congestion on Lake Shore, Smith added.

Pedestrians forcing unsuspecting drivers to actually have to pay attention (nothing to do with the collision):

“People are coming out in the blind areas and the drivers think there is no pedestrian there, they’re starting manoeuvres,” he said. “The amount of construction … it disrupts driver’s sightlines and they have to pay more attention to the traffic signals and be more aware of what’s going on.”

Pedestrians need to improve safety for themselves and for drivers (nothing to do with the collision):

It is important people know their surroundings, said Const. Tony Vella. Using the traffic lights properly to cross, and avoiding crossing in midblock or walking between cars can improve safety for both drivers and pedestrians.

“It’s important for pedestrians to take their time,” he said. “Sometimes they’re in a rush and they’re not paying attention.”

It should be noted that the article doesn’t discuss bad driver behaviour at all, except to mention matter-of-factly, that the driver performed an illegal manoeuvre.

Toronto Star reader Mike Mikus reminds us about the true danger on our streets:

“I drive a motorcycle. I also drive a car. I find cyclists to be a minor irritation on occasion. I find cars and especially cabs to be a lethal threat.

Quit stirring the pot and keep in mind cars kill so many people it staggers the imagination.”