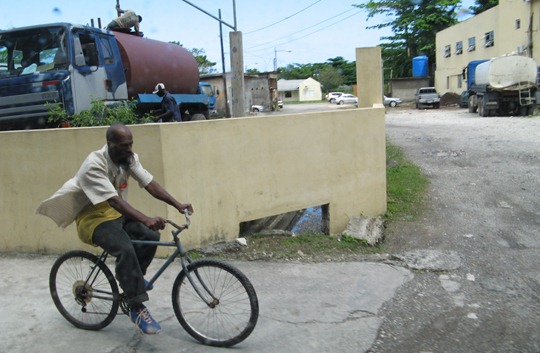 A friend recently returned from a trip to Jamaica and managed to snap some photos of everyday Jamaicans using bicycles for transportation in that island country. Bicycles are an economical and efficient way to get around, so it’s no wonder that some locals use bicycles to get themselves and their work gear from point A to point B.

On a similar note, there is a volunteer organization here in Toronto called “Bicycles Crossing Borders” that sends commuting bicycles over to Cuba to help Cubans improve their lives and spend more time with their family by reducing their commute times.

They simply take unused bicycles out of the waste system in Canada and ship them over to Cuba to be repaired and sold at a very low cost to the Cuban people.

It’s great to see bicycles being used in both of these island countries to provide their citizens a pragmatic, cost-effective and efficient means of transportation. 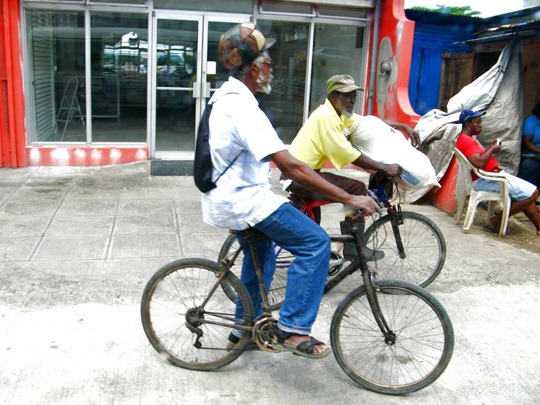 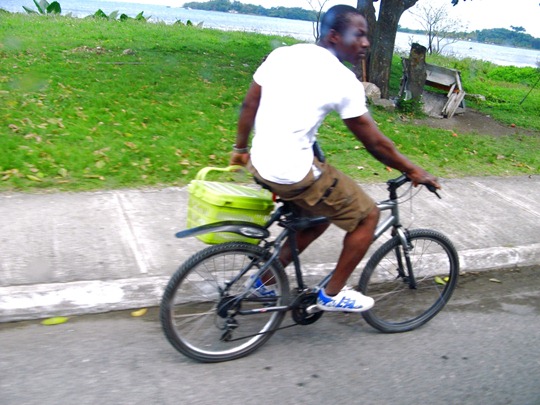 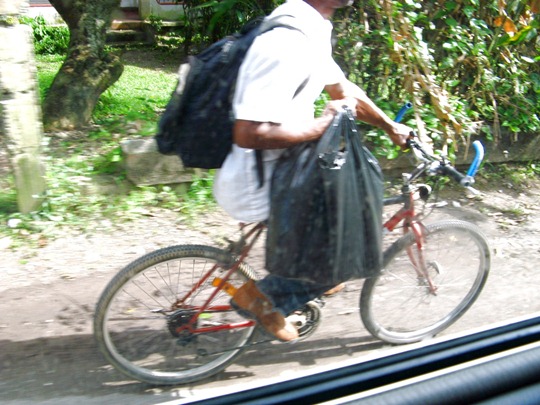 2 thoughts on “Bicycles In Jamaica”