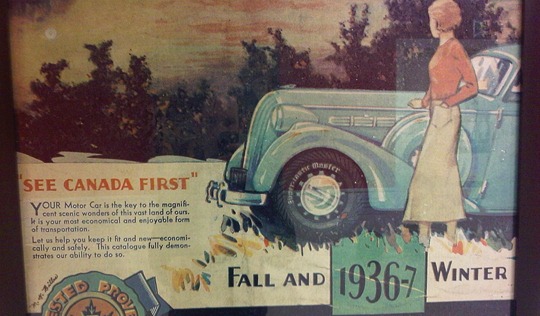 A few months ago I came across this Canadian Tire Corporation poster from a 1936 store catalogue and I snapped a photo of it on my phone. The poster had been all but forgotten when it resurfaced again while I was sorting through the photos on my phone.

YOUR Motor Car is the key to the magnificent scenic wonders of this vast land of ours. It is your most economical and enjoyable form of transportation.

Let us help  you keep it fit and new – economically and safely. This catalogue fully demonstrates our ability to do so.

These factors would have made motor cars a very enjoyable mode of transportation.

Little did they know in 1936 that people would love driving so much that they would structure their entire lives around their cars, isolating themselves from their communities and eliminating any prerequisite of social interaction with their neighbours.

They probably had no idea that people would end up spending a significant portion of their income just to pay for those “economical” motor cars, or that the government would be required to socialize the car industry just to make motor cars somewhat affordable to the masses.

Or that people would spend hours every day sitting in their car – often moving at walking speed – in traffic jams up to 100KM long.

Or that our “love” for automobiles would cause an oil spill that would release 53,000 barrels of oil per day into the Gulf of Mexico for three months straight – or kill hundreds of thousands of people in wars to control overseas sources of oil.

In 1936 they certainly wouldn’t have known that motor car collisions would eventually end up killing 1.2 million people every year worldwide, or that an additional 2 million people would die each year from the air pollution primarily caused by motor cars.

It was probably unimaginable to someone in 1936 that our cities would be torn up and almost every last inch of space would be allocated to motor cars – making walking or bicycling in the city uncomfortable and tense.

Or that their motor cars would cause all of their favourite local shops to close down in favour of large suburban parking lots and mega super-stores.

And what about road rage in 1936? What reason would someone have to get angry while enjoying their new motor cars with very few other people sharing the roads?

The term “road rage” itself didn’t surface until 5 decades thereafter, originating from a Los Angeles news broadcast that discussed a series of shootings that occurred on Los Angeles freeways from 1987 to 1988.

Even amidst all of these negative aspects of our car culture, people still love their cars. Car company advertising plays a significant role in making cars appear to be safe and enjoyable – using closed, empty street scenes in the city, or empty winding roads in the country (scenes which most people will rarely experience but for their imagination as they kill time while stuck in traffic congestion).

No, I don’t need a motor car to discover the “magnificent scenic wonders” of Canada.

Here are a few photos of Canada’s magnificent scenery that I have discovered by bike and kayak: 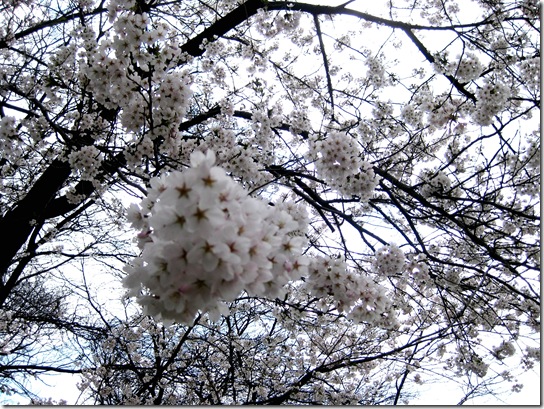 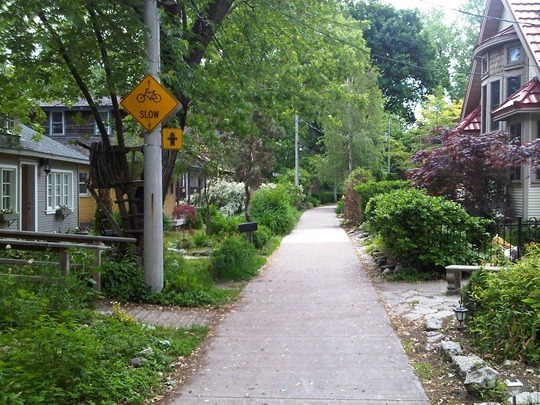 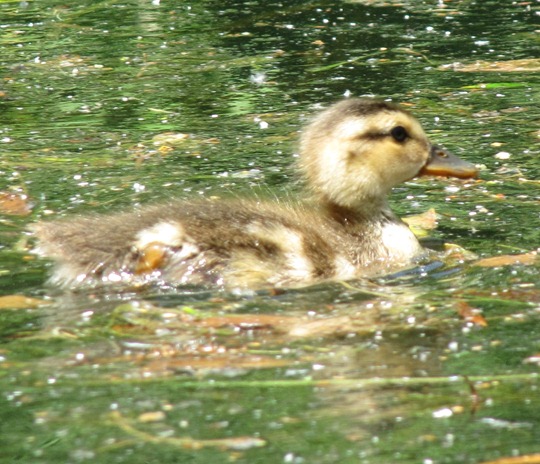 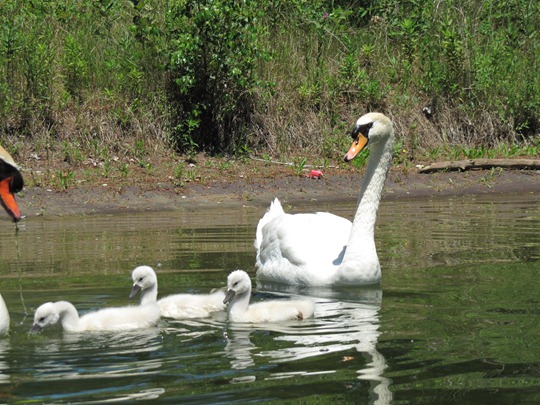 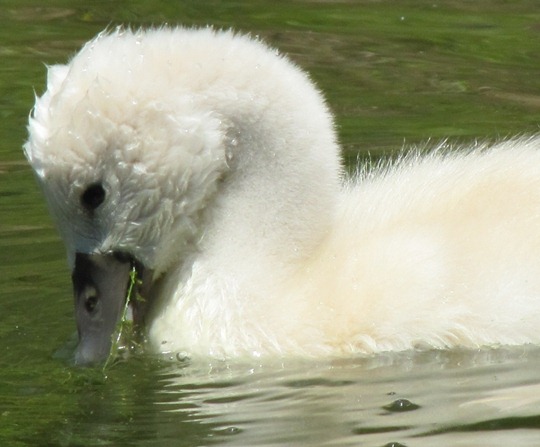 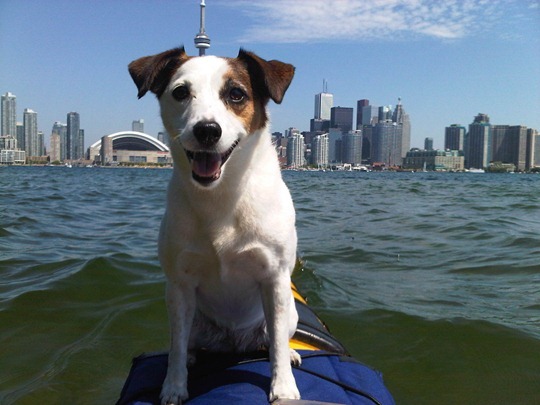 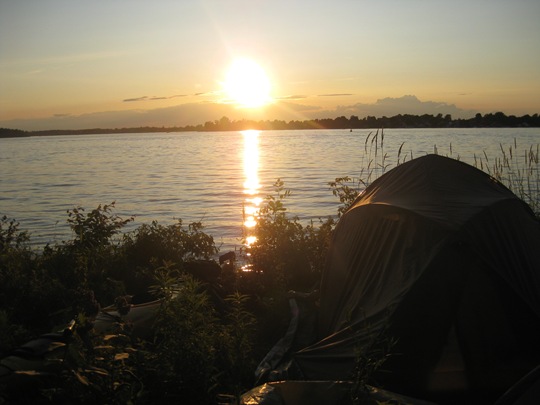