Stick It To The Oil Companies 10 Not happy with gas prices? Instead of sitting there and blaming everyone else for gouging you, do something about it. Stick it to the oil companies by not buying gas. Show the oil companies that you don’t need them anyway – and save $3,000 to $12,000 year-after-year.

The woman in the photo above is unintentionally and unceremoniously sticking it to the oil companies. She’s making a statement to show that she doesn’t need to rely on oil to transport herself. She’s also enjoying her subconscious protest, and probably reaching her destination faster anyway.

Instead of taking a stand against big oil like the woman in the photo, us North Americans have a tendency to blame everyone else for our perceived hardships.

“I just paid $4.21 for gas. The fast food restaurant I usually go to raised their price close to $7. Average cereal price is getting close to $4. At work there are no salary increase, they just tell me I am lucky to have a job. What is going on? I am not happy.”

Many of the ~7,000 comments on this post tell a similar story of unyielding self pity. Meanwhile, the US Government has set up a “task force” to “ensure gasoline consumers are not victims of price gouging”.

Even here in Canada the media is reinforcing the belief that North Americans are “overpaying” for gasoline. A Canadian news outlet reported on a Member of Parliament who declared this to be the end of the “Canadian Dream”. Another outlet highlights the “sacrifices” people are making because of higher gas prices, while also pointing out that “driving is typically the last thing that Canadians will sacrifice (when gas prices are rising)”.

With all of this unrelenting sobbing, it’s no wonder people are outraged.

I can’t think of a better way to take out that frustration and anger at rising gas prices than to make a change in your life to use less gas. 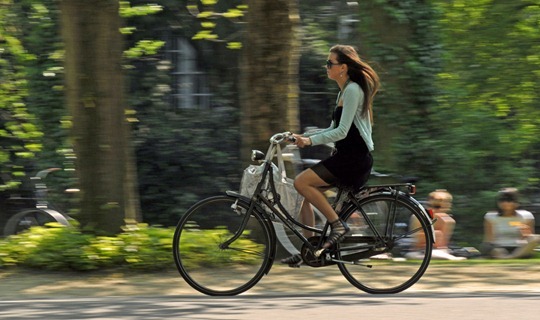 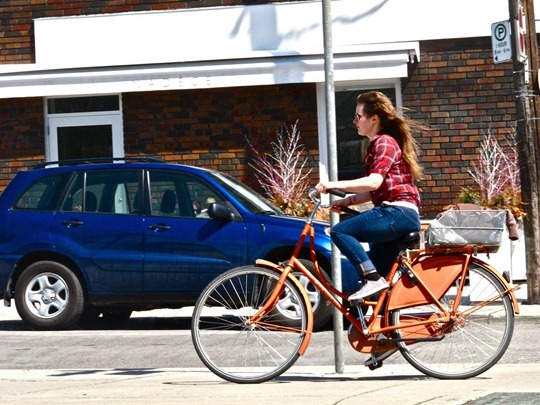 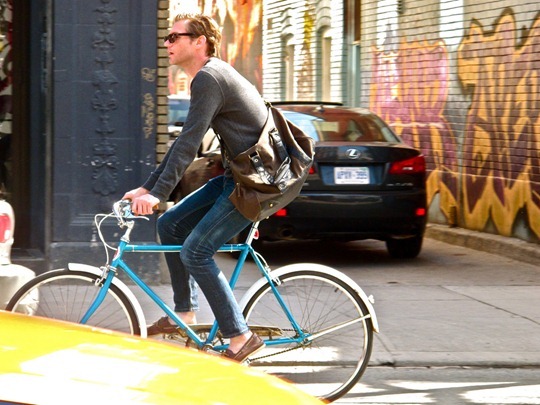 Instead of blaming Libya for our gas prices, why not blame our own lust for large homes and large properties?

Instead of pointing fingers at the oil companies, why not re-assess whether we ourselves really need to contribute so much money into oil companies revenue stream?

Instead of setting up a task forces and subsidizing oil in order to keep prices artificially low, why not invest in infrastructure that makes it easier for people to have alternative choices in transporting themselves?

Thankfully some Europeans injected some perspective in the reddit conversation by highlighting that gas costs $8.60/gallon in the UK. The US has among the lowest gas prices in the world, but you wouldn’t know it from all the griping in the media and reinforcement by the government.

We all have to make tough choices in our lives. But whether you believe you are being gouged at the gas pumps or not, we can all agree that the oil companies don’t deserve our hard-earned money.

So let’s make changes in our lives to stick it to the oil companies.

10 thoughts on “Stick It To The Oil Companies”