Human Power Around The World 11 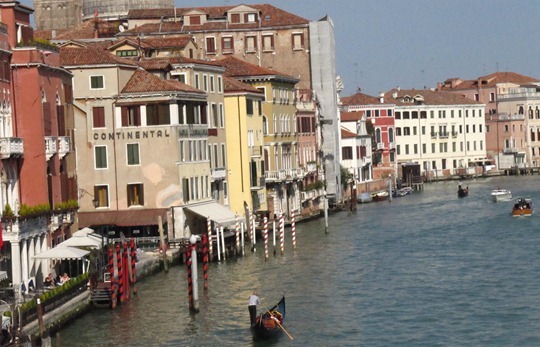 All around the world, humans rely on machines that require non-renewable resources to power them. In this article, we look at parts of the world where human power reigns.

In three weeks I will be returning to Canada after a journey that has taken me across two continents where I have embraced different cultures, languages, and reflected on the culture and society that has defined me as a person.

As a Caucasian Canadian citizen, I have had many privileges bestowed upon me during my travels that would not be extended to people who were not fortunate enough to be born in the same part of the world as I.

On a train entering Switzerland the customs agents seemingly targeted passengers with dark skin, demanding to see their passports, while the rest of us were given a free pass and not required to even show our passports. Here in China I am treated as a special “guest of honour” both within groups of people whom I know and by random strangers.

With my Canadian passport I can travel in most countries in the world with little or no paperwork and with few questions asked by customs agents.

It is important, I feel, to not take these privileges for granted and when possible use my privileges to benefit society. In my case, I hope to share my experiences with readers on this blog to help make our cities better places by showing how other people do things in their corners of the earth.

As readers of this blog know, I am profoundly fascinated by human power and I thoroughly enjoy observing how people around the world embrace non-motorized machines to help them efficiently perform their daily tasks, such as getting around their city, or fulfilling their job duties.

In Venice I met a remarkably kind man named Claudio, a school teacher with a daughter whom he paddles to school each morning in his classic non-motorized Venetian boat. Claudio also does his groceries in his boat, and uses it as his primary mode of transportation.

The absence of cars in Venice was a delightful departure from most other cities in Europe we visited that were car-clogged, noisy and marginally polluted. Claudio’s decision to use a human powered boat rather than a motor boat is wonderfully refreshing.

When Claudio talked about his daily commute to the school where he teaches, his eyes lit up. He absolutely loves his commute, and why wouldn’t he? It’s efficient, healthy, and fun! How many drivers in a big city in America or Canada can genuinely say they enjoy sitting in traffic jams on their way to work each day? 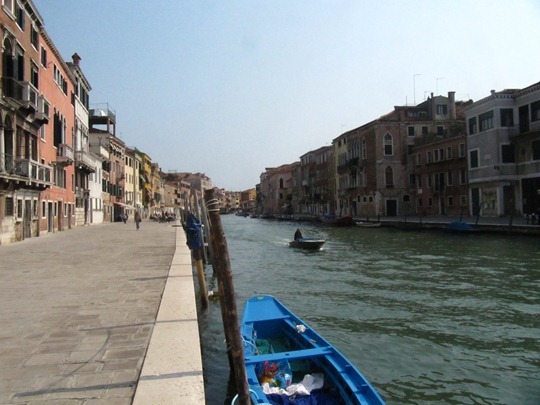 Over in Asia, I took a trip to a small village in China’s Hubei province this past weekend. The village is a few hours from Hubei’s capital, Wuhan – a city of 10 million people. There were numerous examples of residents in this village embracing human power.

Unlike Claudio in Venice, and those parents in Amsterdam choose to embrace human power, the Chinese villagers are largely embracing human power not by choice, but out of necessity.

But I am fairly certain that if I spent my life in poverty struggling just to feed my family and put a roof over our heads, I would jump at the opportunity to embrace motorized vehicles too.

While hiking through a farmer’s field we met a villager on a paddle boat who was patrolling a lake for illegal fishing. He took us on his boat for a ride and when I asked him if I could paddle, he complied. 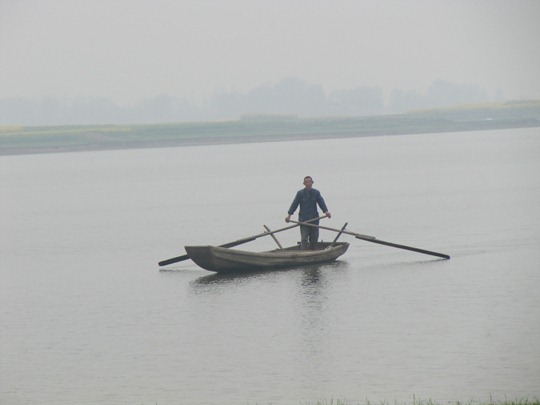 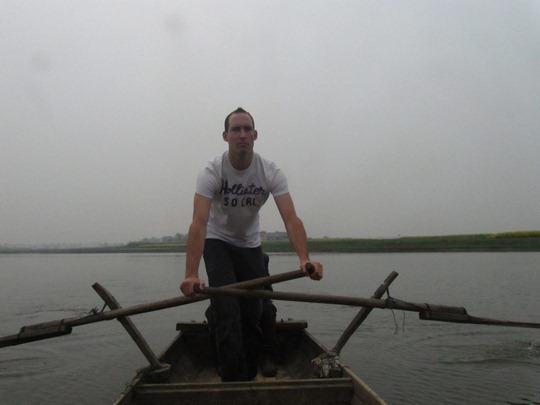 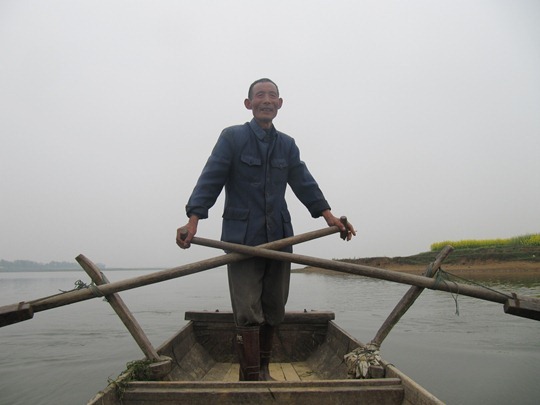 Near the lake were numerous farmer’s fields. One noticeable difference between western farms and farms in the countryside of China is the lack of large machinery in China. Many of the farms in the village I visited were using water buffalo to plough their fields.

Although a water buffalo is not nearly as efficient as a large combustion-engine-machine, it does make for a pleasant, quiet atmosphere. The lack of motorized vehicles made the lakes and farmer’s fields more serene than what you might see in Canada with loud motor boats speeding through our lakes, and large farm machinery on our farms. 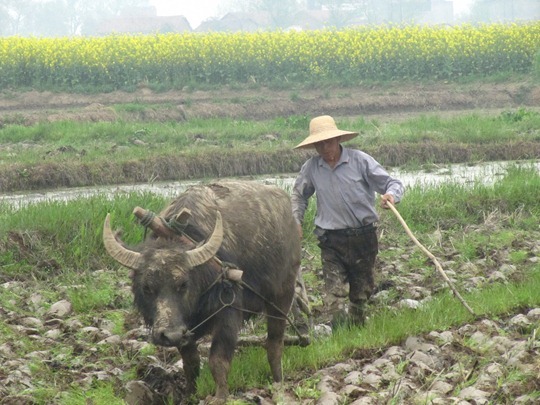 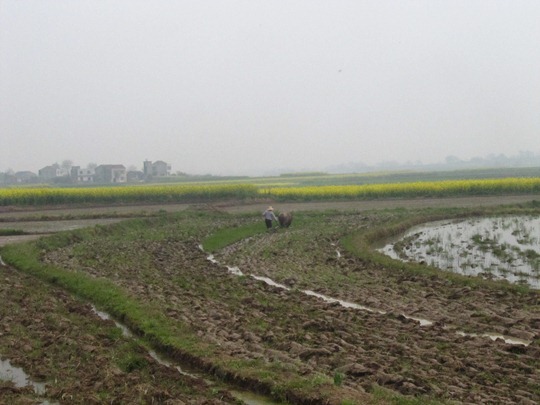 Of course, we can’t overlook the effectiveness of bicycles in the countryside. Bicycles seem to be widely used in the village we visited to transport families and workers. However, the primary mode of transportation for most people in the village is motorcycles.

Following is a photo of a bicycle that I spotted on a fruit farm that a worker rode to her work site. 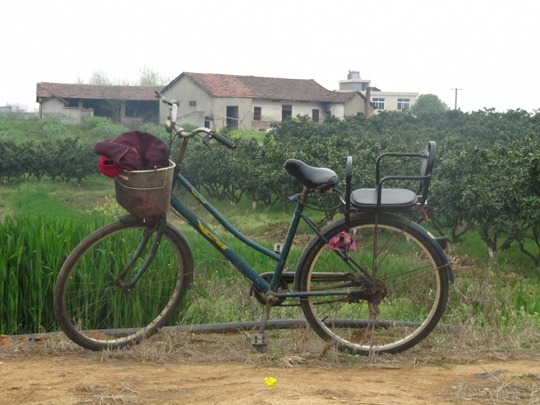 Human power is being leveraged in both developed and developing countries. There is still hope for the human race that we will further embrace human  power and appreciate the simple pleasures that it bring to our lives, while reducing our dependency on harmful machines and depleting resources.

11 thoughts on “Human Power Around The World”