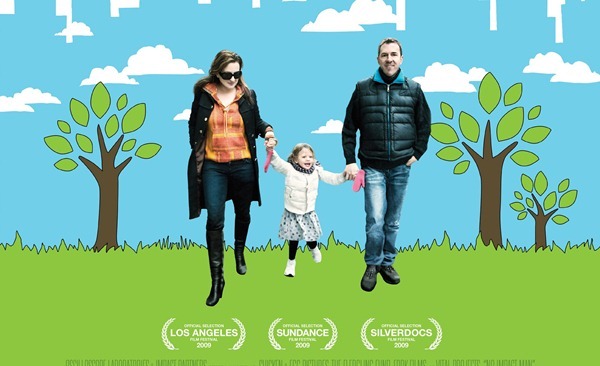 There has been much discussion here in Canada lately about the latest National Hockey League lockout. This is a topic that would leave me without regret had it occupied not a single one of my brain cells.

However, a recent “letter to the editor” in the Toronto Star about the NHL lockout put the topic into the forefront of my thoughts.

The title of the letter simply read “In lieu of NHL hockey, try this…”

The possibilities about what this letter might entail admittedly briefly excited me. Until I actually read the letter.

The reader had suggested that NHL fans should watch Ultimate Fighting in lieu of NHL hockey games.

I wrote my own letter to the Star in response to this letter expressing my profound disappointment with this suggestion, and offered my own list of things people can do in lieu of watching NHL hockey. Sadly, the Star decided not to publish my letter, making the editorial decision to promote Ultimate Fighting over anything that actually matters.

Ultimate Fighting, like NHL hockey, and other professional sports – are but shallow distractions that consume people’s time and prevent them from participating in the things that actually matter in our lives.

I have nothing against watching sports when done in moderation. Following professional sports brings people together and helps to strengthen our social bonds. But when it consumes all our spare time I feel watching sports does more harm than good.

On Saturday night I watched a documentary that provided a real-life example of how these shallow distractions can prevent us from having meaningful experiences in our lives. And some of us may go through our entire lives without even realizing the time we had wasted on these distractions.

The movie is called No Impact Man (2009). It is a story about a man who decided to live for one year with no electricity, no car, no public transit, no meat, no garbage, and no consumption.

The filmmaker, Colin Beavan, had asked his over-consuming wife Michelle, who was seeing early signs of diabetes to join him for his year-long test along with their young daughter. Reluctant at first, Michelle decided to support Colin’s project and make sacrifices to live “off the grid”.

Prior to the “no impact” project, Michelle had largely spent her evenings watching television and eating take-out food. Throughout the project she seemed to have a series of epiphanies about how she viewed the world:

“We have no TV, no lights ,no electricity, no air conditioning. These were all of the things that kept us inside. We’re kind of forced outside of the apartment all the time now. The days, feel like they just last forever now.”

The distractions that our consumption-centric society brought into their lives prevented them from spending quality time with their family, friends and from enjoying life’s simple pleasures.

In the film Michelle describes how her world view evolved as a result of the project:

“If you would ask me 9 months ago if I would ever have my baby be on a bike, and I would say ‘no, absolutely not, that’s absolutely insane’.

And now my world view has completely flipped on its head. The streets have totally been taken over and they’re not for people.

And then the rapacious consumption for consumption’s sake. And the coma that that induces. I’m just, rethinking everything in terms of what’s important.”

It is fascinating for me to see how this year-long experiment opened their eyes to experiences that they wouldn’t otherwise have had – in addition to the significant health benefits that they received from being more active and eating healthier.

In the film Colin explained that the no impact project wasn’t to say that people should give up everything and live in the dark. Rather, its purpose was to draw attention to the issues and create incentives for our society and technology to evolve to more sustainable living. It was also an experiment for him to see what luxuries he and his family could actually live without.

In the end, Michelle recalls the year-long experiment and her initial resentment:

“I have to say I was really sceptical about a lot of things in the beginning and I felt they were insane and really stupid, and hated and resented you alternatively for them.

Two of the takeaways that I get from the film is that 1) Our quality of life doesn’t need to degrade by living with a smaller impact. Au contraire, it can actually improve our quality of life, and 2) We should constantly challenge our current world-view and the status quo to find new experiences that are hidden behind society’s distractions.

Michelle discovered, among other things, the benefits of riding a bicycle in the city. If this project hadn’t challenged her beliefs and world-view, she may perhaps have never discovered the healthier, more rewarding lifestyle that she now enjoys.

I too recently discovered the joy of riding my bicycle with my daughter, as I highlight in this short video below. I hope many more people will discover these simple joys.

Reducing your impact can actually be fun and rewarding.