Positive Shift in the UK? 23 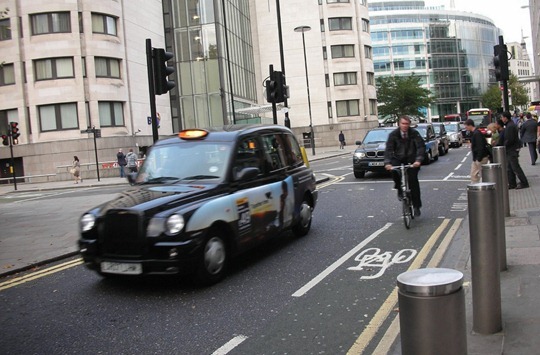 Statistics coming out of the UK tell a somewhat positive story about bicycling in that country. Things are moving slowly to be sure, but the statistics indicate that the shift is at least in the right direction, as more and more people are realizing the benefits of using bicycles for everyday transport.

Here are some highlights from the statistics (see the full stats here): 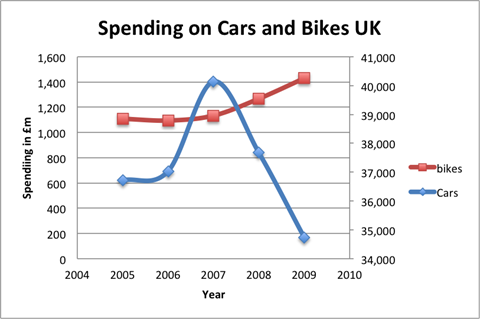 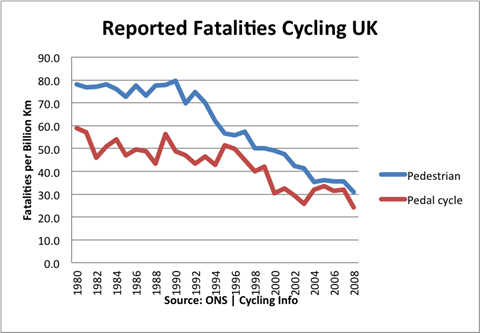 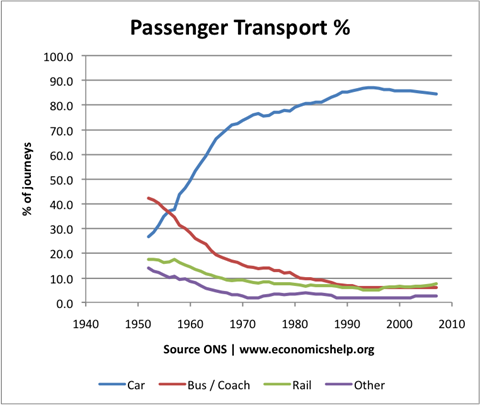 The UK no doubt still has a long way to go to increase its rate of cycling to even come close to the Netherlands, Denmark, or even Germany. But hopefully these small gains are the beginning of a broader shift in the United Kingdom and hopefully the UK will reach a tipping point within the next decade.

To view the full statistics, check out the cycling info website or go directly to the source, the National Travel Survey.

23 thoughts on “Positive Shift in the UK?”