How Rotterdam Crowdfunded a Bridge 2 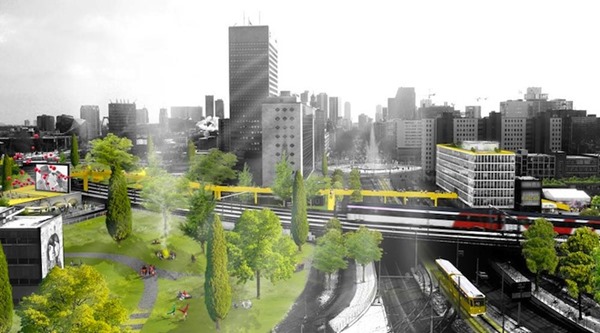 Prior to World War II, the Hofplein area in the centre of Rotterdam was a lively, bustling gathering place where pedestrians were king, and cars were secondary.

Just as we have seen in many North American cities, a highway was built after the war that divided central Rotterdam from Hofplein, and pedestrians became an afterthought while speeding cars dominated the area.

In recent years, Rotterdam citizens wanted to take their city back from the onslaught of cars, so they asked the government to build a 350 meter wooden pedestrian bridge to re-connect central Rotterdam to Hofplein and provide a promenade where citizens could once again gather without being pushed to the side by fast-moving traffic.

Officials told citizens that it would take 30 years to finance such a bridge, so the citizens decided to take matters into their own hands and raise the money themselves to build the bridge immediately.

From the Toronto Star:

More than 1,300 planks later, each one stamped with the sponsor’s name, the first 18 metres of the wooden Luchtsingel bridges two downtown halves of the Dutch city.

By summer, architect Kristian Koreman told the Star, another crowdfunded 100 metres will stretch the bridge further into the old city core, adding a circular hub with a culinary park underneath.

The project’s slogan: “The more you donate, the longer the bridge.”

“It’s a new reality. We have retreating governments and an ongoing economic crisis. But people are no longer simply going to wait for things to happen.

“There is a soft revolution going on.” 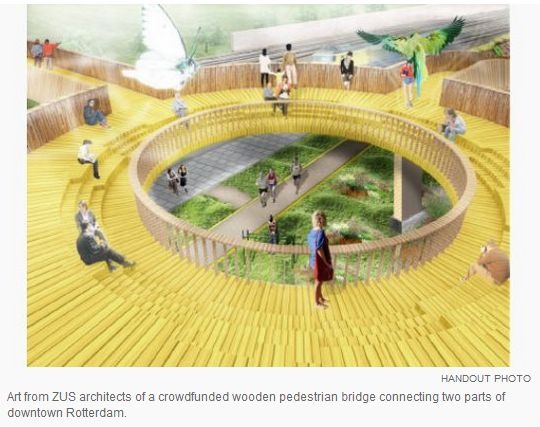 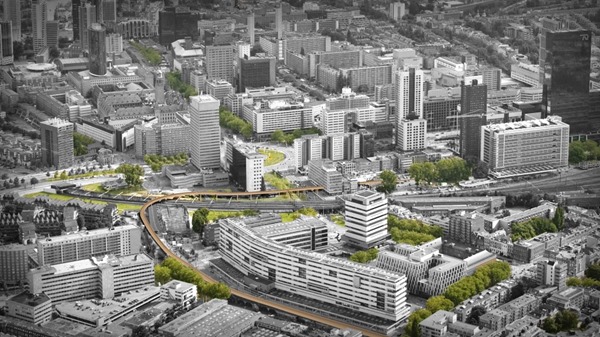 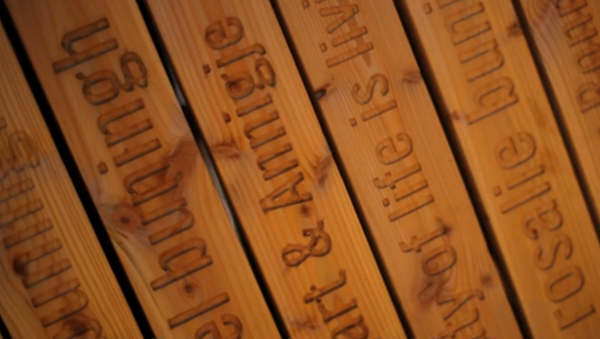 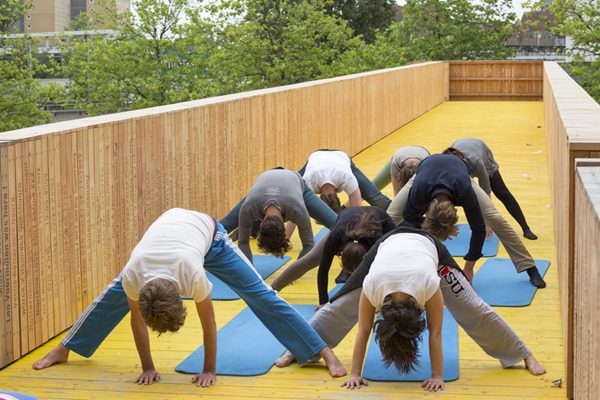 In Toronto, a magnificent bridge was proposed to connect neighbourhoods to its historic Fort York, but was killed by City Council’s lack of appetite for investing in any infrastructure that doesn’t cater to motor vehicles. 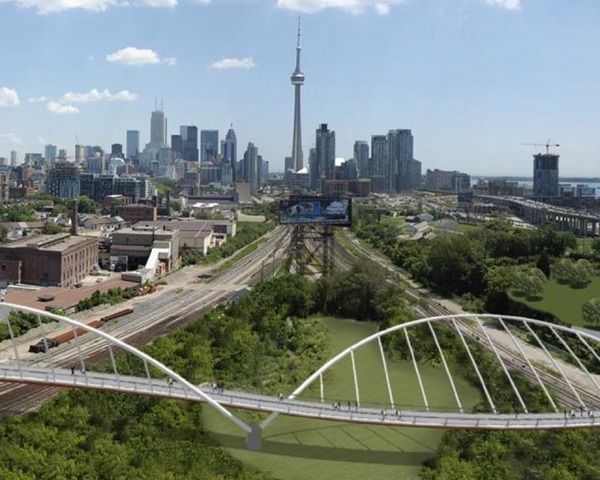 Perhaps crowdfunding is one way Toronto could bypass the government and build a world-class pedestrian bridge. After all, if every citizen in Toronto contributed to the cost, it would cost less than $10 per citizen to build the bridge.

2 thoughts on “How Rotterdam Crowdfunded a Bridge”