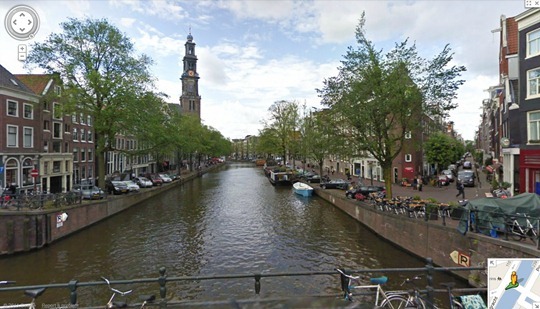 The claim that no North American city could ever be Amsterdam is certainly true when it comes to history and architecture. But there is scant reasoning to conclude that North American cities couldn’t build Complete Streets modelled after Amsterdam.

Amsterdam Complete Streets are technically feasible in North America and could easily be done for a fraction of the cost we spend on building streets solely for motor vehicles.

Politically however, it is downright impossible for us to build Complete Streets comparable to Amsterdam’s. Societal, economic and environmental forces will change this, but for now we are nowhere near having the level of acceptance required to deliver true Complete Streets here.

The vast majority of streets in North American cities were designed primarily for private automobiles. When the baby boomers started driving in the 1960’s it created further demand for space so streets were widened primarily at the expense of pedestrian space.

There is nothing that makes Amsterdam physically unique that supports the argument that “it can only be done in Amsterdam” (political will and cultural differences aside).

We’ve heard all the excuses. The most common one I hear is that Amsterdam is old and the streets are narrow, so it is more conducive to bicycling. Except that there are plenty of narrow streets in North American cities, yet we still devote the vast majority of that space to motor vehicles.

And similarly, there are plenty of wide streets in Amsterdam – and that space is usually shared between all road users. Where Amsterdam could have fit 6 lanes of automobile traffic, they instead built 2 or 4 lanes of motor vehicle traffic, with wide sidewalks, separated bike lanes, and sometimes two lanes for transit vehicles.

Amsterdam has designed its streets for all people. People in Amsterdam drive cars, ride bikes, take transit and walk. In North America, we have designed our cities for car drivers only, not for all people.

As a result, driving is singularly viewed as the way to get around for all trips, and other modes of transportation are often inconvenient or uncomfortable because too many people drive private automobiles on roads with limited space.

The following photos courtesy of Google Maps with Street View illustrate how streets in Amsterdam are various shapes and sizes but share a common attribute of being inclusive for all people – irrespective of their mode of transportation – something we clearly lack in North America.

This street is currently under construction, but its temporary configuration features two lanes of motor vehicle lanes shared with transit vehicles, wide sidewalks and two bike lanes. You can see how the right bike lane continues behind the transit waiting area. In North America this would quite simply be four lanes of motor vehicle lanes – often with a much narrower sidewalk. 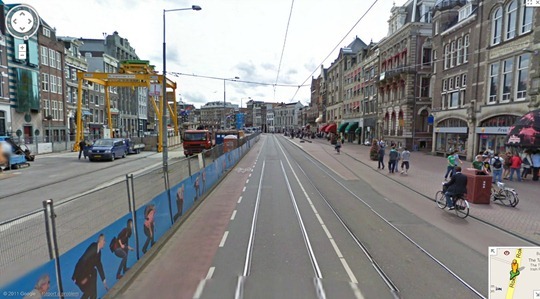 This street features one car lane, two bike lanes, two dedicated transit lanes, and four sidewalks. Once again, you can imagine how this same street would look in North America: 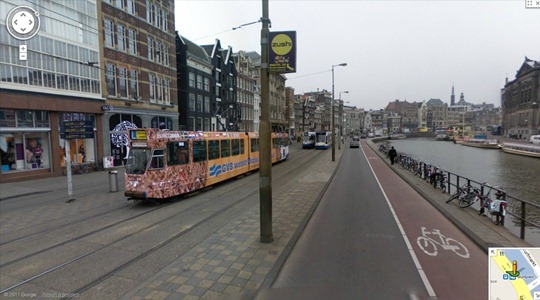 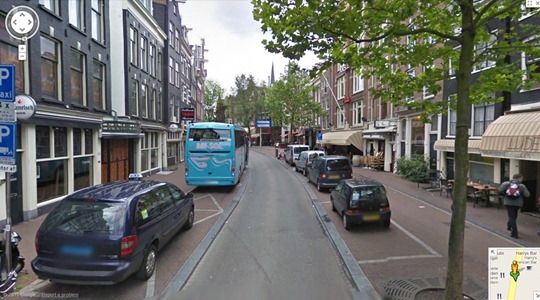 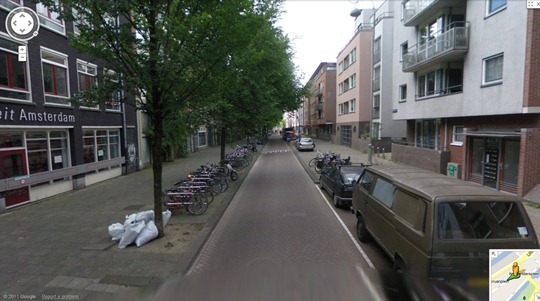 This narrow street features a narrow sidewalk, a very narrow car parking lane (with no guard rail to protect drivers from driving in the canal), and a shared car/bike lane: 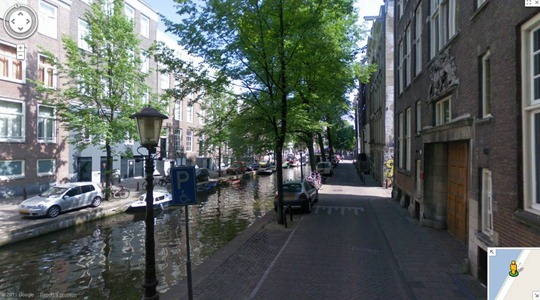 In North America this would most likely be 5 car lanes plus car parking on each side with narrower sidewalks: 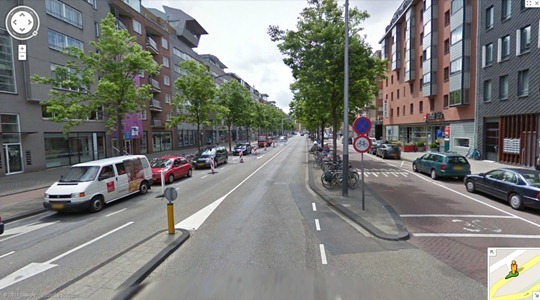 This wide street features two car lanes, two car parking lanes, two transit lanes, two bike lanes, and two sidewalks. Everyone gets an even piece of the pie on this “Complete Street”: 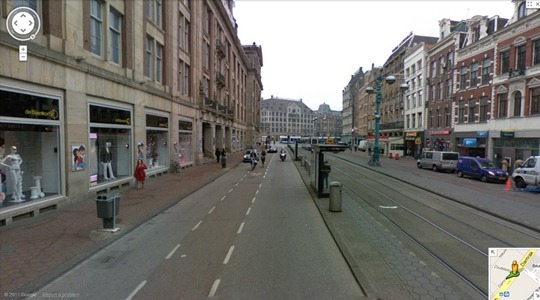 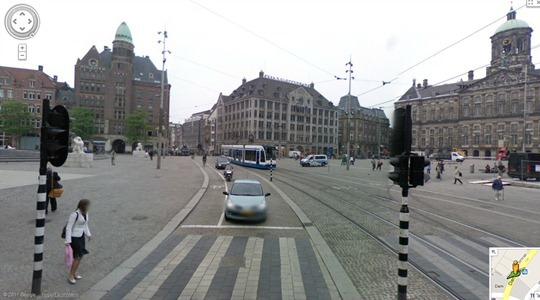 The last two photos are from outside of downtown (the ‘burbs). This particular street features just two lanes for cars, two very wide and protected bike lanes, and wide sidewalks: 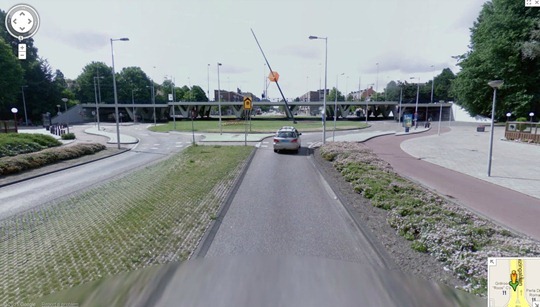 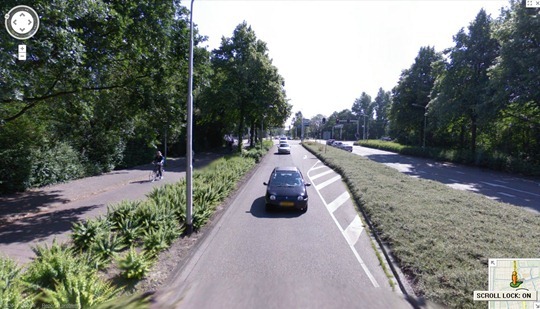 Clearly the design in Amsterdam was no accident. Amsterdam could have easily catered solely to motor vehicles like we have done in North America. But it knew better. It knew that the more roads it built, the more people would drive. It knew that if it gave its citizens no alternatives, they would have no choice but to drive.

We clearly have a long way to go.

12 thoughts on “Complete Streets in Amsterdam”