The Urban Country‘s mission is simple. We publish quality articles (we hope) to advocate for using bicycles as transportation in North America to improve our cities, our people, and the world.

The Urban Country has appeared on Guardian UK Bike Blog, National Public Radio, CBC Radio One, The Globe & Mail, The Toronto Star, Seattle’s The Stranger, The Daily Beast and is frequently featured on Treehugger.com.

The Urban Country is for people who are tired of being herded like cattle and who are looking for a more efficient, stylish, healthy and fun way to get around the city. People who ride bicycles are tired of subsidizing motorists while being treated as second-class citizens in North America.

We aren’t anti-car (cars do serve a purpose), but cars are dangerous, degrade our society, and they just aren’t the most efficient way to get around a city.

The Urban Country began in Canada in 2004 as a personal blog for James Schwartz. The term “urban country” stems from the fact that Canada is a country of vast land with the majority of its population concentrated in urban centres.

Unfortunately, cities in North America have been built around the automobile, and bicycling is often discouraged, inconvenient and uncomfortable. We are advocating for better, safer, connected bicycling infrastructure, fair laws and general societal acceptance.

When it comes to bicycling gear, companies market their products to convince you that this gear is necessary. We believe that urban bicycling can be done comfortably in regular clothes – especially if you invest in a bike that makes the ride comfortable – even through the winter.

Helmets are not the silver bullet to bicycling safety. There is nothing wrong with choosing to wear helmets on a bicycle, but we don’t think they are warranted for urban transportation, and we are against mandatory helmet legislation.

If bicycling is dangerous on some streets in some cities, we prefer to get to the root cause of the problem rather than implementing a helmet law or other “band-aid” solutions that are designed to shift blame and ignore the root cause.

If you have content to contribute to the site (links, articles, studies), feel free to get in touch with us on our  Contact Us page. 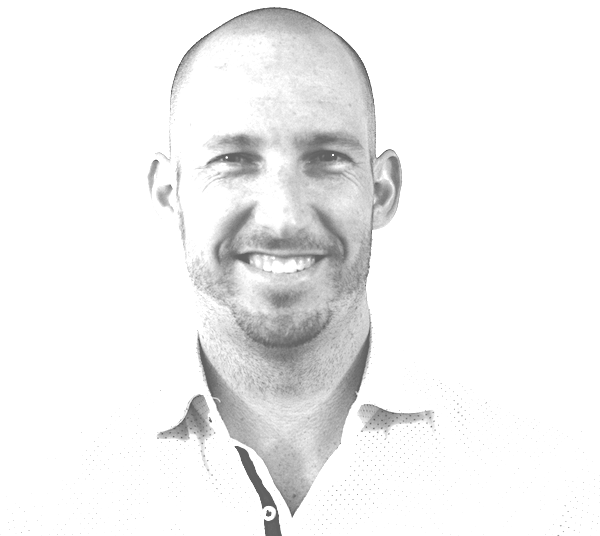 James is the Founder and Editor of The Urban Country. He is an Entrepreneur, Technology Consultant, year-round bicyclist, and seasonal kayaker living in downtown Toronto. James grew up in the Niagara region and began using a bicycle for transportation at a very young age. He loves traveling, running, exploring, and being outdoors as much as possible. You can contact James at james.schwartz@theurbancountry.com

3 thoughts on “About Us”